The boxer would have turned 67. He was the third world champion of Mendoza, but the only one to get the green belt of the World Council. 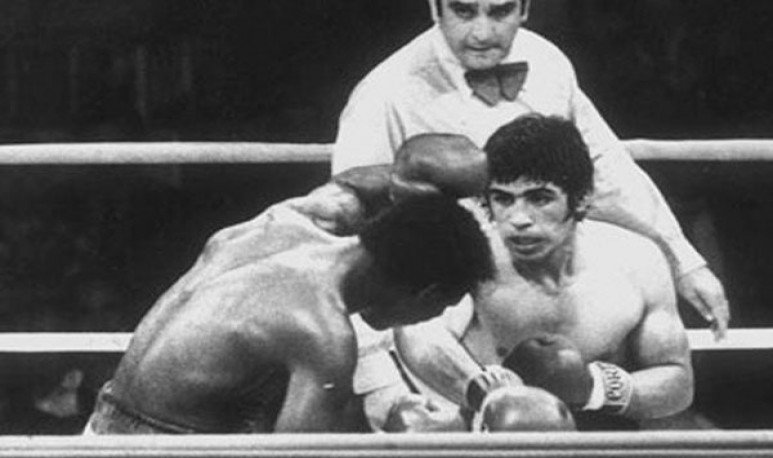 Mendoza is the birthplace of great boxers.  World champions in different categories and organizations. Pascual Pérez, with the first gold medal for  Argentine boxing  and untouchable, and Nicolino Locche are some of our exponents.

However, there is one a little more forgotten, but no less important.  Hugo Corro left us physically in 2007, but his legacy magnifies our provincial boxing.  By 1978 he was the third Mendoza boxer to win a world title and the only one to win the green belt of the World Council. The Sancarlino enjoyed professional boxing for 16 years:  he debuted on August 30, 1973 and retired on February 17, 1989.

He is also remembered for his fighting nights at Luna Park and for his South American title against Marcelo Quiñones in Lima,  Peru  in 1977. The fight promoted him to fight in San Remo, Italy, against Rodrigo Valdez, aged 31 in 1978.

The fight  in Italian lands was, for Hugo Pastor Corro, the most important fight of his career.  He also  won the world championship of the middle category, recognized by the Association and the World Boxing Council.  For the fans of Mendocino, that match was not televised and lasted 15 rounds: he was victorious by unanimous ruling of the Italian jury.

For 1978, Corro had a very hectic year. Since in April he had won his first world title and quickly had to make his first defense in August of the same with Ronnie Harris, an American who surpassed him by points. Then,  for the month of November, he had to give the   rematch to Valdez   and again retained the world title. 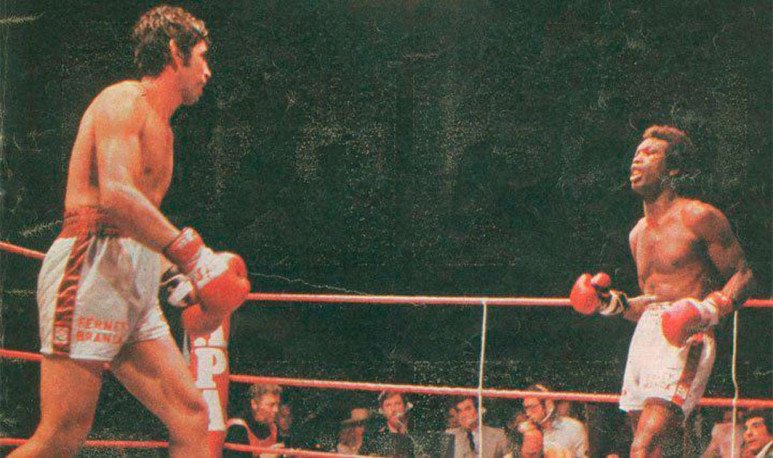 However,  in his   third defense ,  on 30 June 1979, he lost to Vito Antuofermo in Monte Carlo. Since his defeat against the Italian-American, he never found his best boxing level again . He made his last eight fights between 1981 and 1989. Finally, his farewell match occurred in Mar del Plata and suffered a knockout in front of Hugo Corti.

Many years later,  on June 15, 2007, Hugo Corro lost his life . During an hospitalization he suffered pulmonary oedema that complicated the picture. His remains were veiled in Maipú 636, almost Videla Castillo, in Mendoza Capital, where figures of the sport of fists approached such as  Julio Pablo Chacón , Juan Carlos Reveco and his brother Osvaldo Corro, who was also Argentine champion.

His record was  50 wins (27 knockouts), 7 defeats and 2 draws , and among his rivals he had Norbero Cabrera (won and lost by points), Rodolfo Rosales (won him twice by points) and Juan Domingo “Martillo” Roldán (knocked him out in a round). 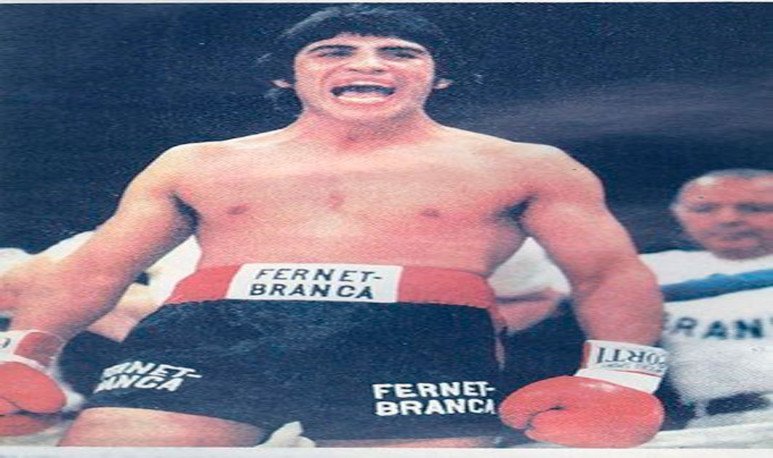