Home People Sports How do you win a final?

How do you win a final?

Theme of the week: the superfinal. 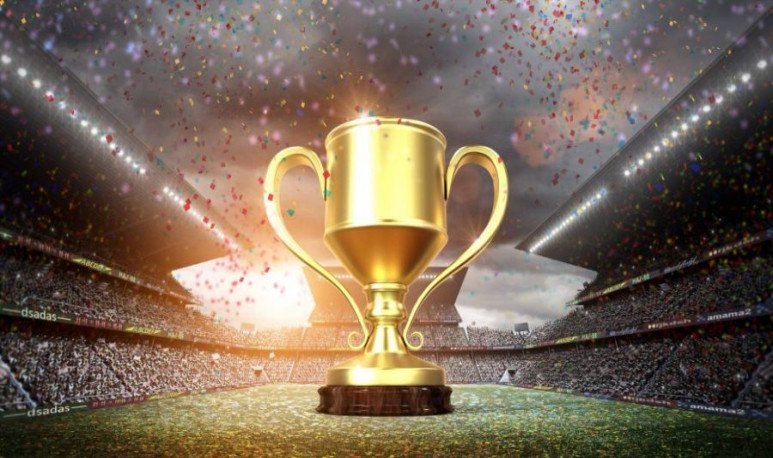 By: Hipolito Azema
Today I read that Tevez's “strategy” to win next Saturday consisted of inviting the entire squad to dinner at their home as a mechanism for the group to feel more united and, therefore, more committed to the challenge that is coming on them. On the other side, Gallardo hurry the return of Scocco, who is returning from an injury, especially because the yellow one they put in Santos Borré's candy box got a letter of attack. And then, as usually happens to me, I started to think (I swear I can't help it, sometimes I'd like to stop a little). Anyway, what I thought is this: how are these matches won? Better squad? No doubt. Tactical work in the week (and in this case, in the last 30 weeks)? Sure, it's a must. Eggs? Yes, fundamental. Lucky? No champion achieves a title without luck. All this is necessary, but it is not enough.And here comes the real topic of this column: success is very unfair. As I once mentioned, I'm an inveterate bielsist. If I like something better than football, it's Bielsa football. That is why, as you can imagine, the failure in the 2002 World Cup hit me hard. I've never seen any Argentine team play better. We had qualified for the World Cup five dates before, we beat Brazil both times. And we stayed outside in the first round. Do we play wrong? It may be, but not much worse than the rest. We didn't score goals (one corner and one penalty), but they didn't make us either (one free kick and another penalty, both executed impeccably). So, did we deserve to stay outside? I don't think I don't. But I also learned, that day, that sometimes deserving is not the most important thing when what is played is to face or mint.In such situations you have to be lucky, and not only in terms of a badly charged off side or a ball on the stick: when in 90 minutes the fate of a year of work matter things like the morale of the players, that that day do not get up fevered or it is not too hot. Success and failure are categories that should not define processes. I hope we know how to understand this at once the Argentines, so as not to insult the one who makes a mistake or, of course, praise for life the one who was where he had to be at the right time.

She could be the first saint argentina