Home People Sports How do you live football in Patagonia?

In lands where winds and snow dominate the steppe, there too thousands of fans indulge in the passion of football. 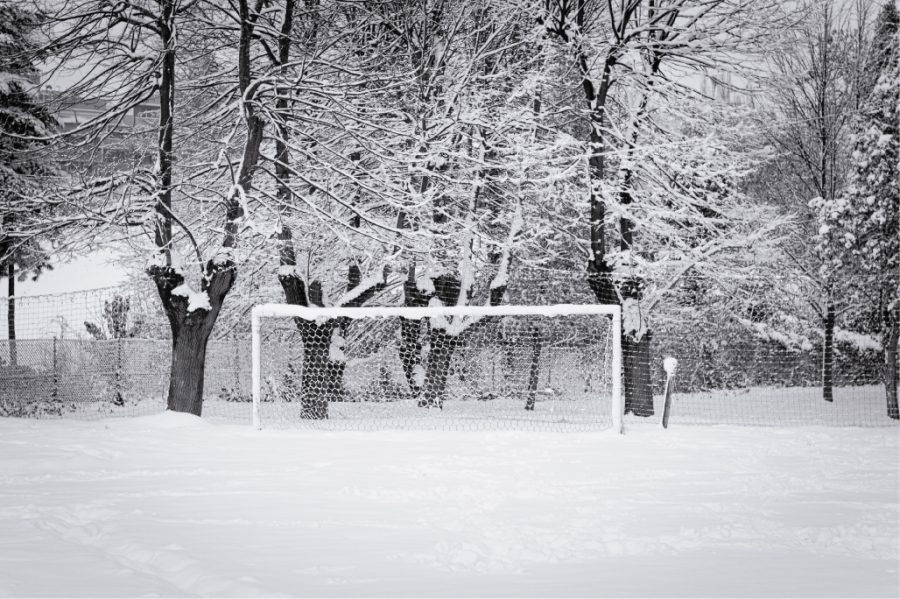 In Patagonia it is more common to see a group of people kayaking than several boys playing ball. It is part of the Patagonian idiosyncrasy and culture, but football is also lived in a unique way.

Perhaps the natural conditions do not make this area an ideal place to practice this sport. But we can also find many examples of clubs that prioritize football among their activities. One of them is Comodoro Rivadavia's Children's Activities Commission, known as the CAI. This Chubutense club came to participate in the National Tournament B. However, institutional and sports crises led him to descend to the Federal Tournament B and later to the Federal A.

Other historic teams in the region are Deportivo Roca and Cipolletti of Rio Black. Both institutions compete today in Federal A and have a great trajectory in the ascent of the interior. Deportivo Roca has played in the top category of Argentine football twice, in 1978 and 1982. In 2019 he qualified for the Final Phase of the Argentine Cup after beat his classic rival club Cipolletti.

Going down a little further we reach San Carlos de Bariloche. There is Deportivo Cruz del Sur, from Federal B. The club was founded in 1988 as a children's football school. The situation of the clubs of the League is different from those competing in the Federal Tournament. Most of its players are local. Only outsiders receive a salary, which is not enough to live off football anyway. There is a shortage of resources, owing to long journeys and insufficient collaboration of State agencies.

Given the weather conditions, many clubs are forced to have synthetic grass courts. This is the case of Cipolletti, Roca or Belgrano de Esquel. It is this same climate that makes many encourage the practice of futsal. This alternati va is very exploited, as it is played inside gyms at any time and on parquet or tiles. A great animator of national tournaments in this discipline is Estudiantes de Bariloche.

Finally, currently the highest exponent of the region is Guillermo Brown of Puerto Madryn . The La Banda team returned to Nacional B in this last major team migration. Without large budgets, the blue-white seeks to position itself as a benchmark in Patagonian football at the national level.

The tucuman who shines in American football