El Rojo never won the Copa Argentina and this year goes seriously for it, with the hand of his coach, Ariel Holan, who fully trusts his squad. 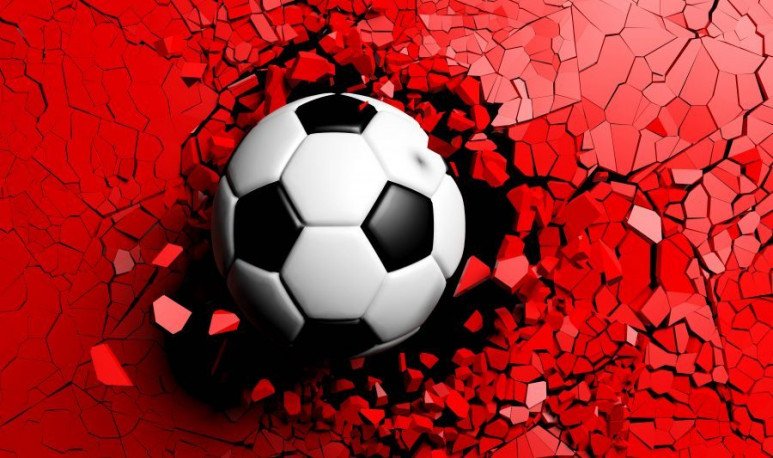 Independiente coach Ariel Holan was “satisfied with the performance” of his leaders in the goal of 4 to 0 over Atlas, of the First D, by Copa Argentina, despite the obvious differences in hierarchy between two separate teams nothing less than four categories, since “one of the goals” of Avellaneda's team is “winning this contest.”

“The triumph is comforting because one of our goals is to win the Copa Argentina, something that never happened to this club, and that also serves to enter the next Copa Libertadores,” Holan entrusted Telam.
“ But we're also interested in accessing next year's Copa Sudamericana, so we also have the guns aimed at the Superliga,” he warned.

In addition, striking, Holan confessed that he “was happy because today they turned goals defenders Nicolás Figal and Guillermo Burdisso, as well as the pibe Mauro Molina, who in addition to scoring, proved to be able to play in the first of Independiente. But unfortunately we will not be able to count on him this next Sunday before Aldosivi, because the right adductor was injured.”

“But I am convinced that the team will improve match by game, because it is being built little by little, so it still lacks some adjustments,” he clarified.
“ However tonight it was seen that we improved in the definition, because it kicked more accurately to the arch. But apart from the qualification to the cups, the idea is to put together a good team for the next championship, because we can not be that long without winning a local title,” finally warned the technical director from the city of Lomas de Zamora.

Aguirre and a special triumph