Gimnasia y Tiro de Salta has reason to dream about a great season: its new leadership will be made up of ex-footballers emblems of the club. 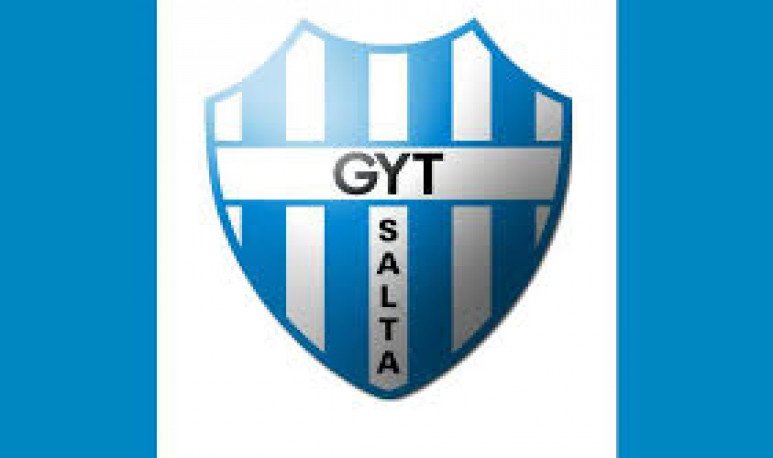 In  Gimnasia y Tiro  de Salta, silence and uncertainty about the football scene reigns in the face of Regional Amateur 2020. Although there is still a lot, as the tournament would start the last week of January or the first of February, there are doubts. Many doubts that contrast with the certainties that are emanating from the institutional. One certainty is that Marcelo Mentesana will remain the head of the government. On the same list that was made and that has as great absence Juan Carlos Ibire. The latter was the one who left the club because of disagreements as to the role he intended to occupy. Ibire's wish was to be the first vice president.

It's time for elections in the club, what everything appeared to happen was given: Mentesana won. The official team will continue to command Gimnasia y Tiro for two more years. Now it remains to be made official for the assembly of the football subcommittee. This will be the one who will have to choose the new technical director of the professional team and who will have the enormous challenge of fighting for promotion.

This time, unlike previous seasons in the club, the decision-making table will open to exfootball players emblems of the club.

One of them is  Sergio Plaza , who officially ends his duties on Tuesday as Sports Secretary of the province. He was also added as a reinforcement to the official list as the fifth starting member in the club.  Mauricio Chaneton , a former footballer and lawyer, is the position of pro-secretary.  Juan Parentis  would also be an active part of the football assembly again.

With names of the club's kidney, Gymnastics and Shooting expectations for the next season take another intensity. The presence of historical leaders implies a greater responsibility, directly proportional to the fan's desire to ascend.