The National Team was widely winning in this World Cup. The final thing, it's a minor detail. An anecdote. Read me. We agree for sure. 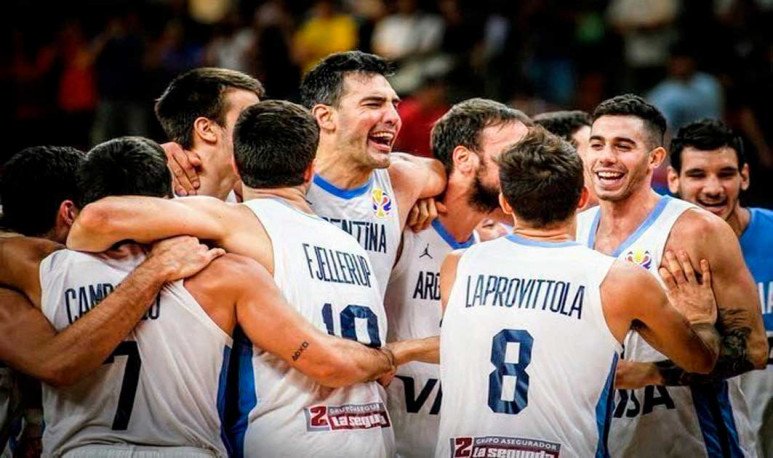 We don't come out world  champions  , in the end.  Spain defeated us. With justice and authority. But while he didn't win the last match, the basketball  team  won and a lot in this tournament.

He won, fundamentally, in renovation. Let's rest assured that “ The Golden Generation ” has its replacement. At the top and most competitive in the world basket. Without a doubt, we will again see achievements and  feats  with these players as well. In fact, this world cup, was full of achievements of the National Team. Not feats, because it was no surprise for those who knew how this group was doing before the tournament.

Yields were amazing. Yeah, that's it. While you could expect a lot from these players, they gave “the extra mile”. Like Yankies like to say. It was seen that  Scola  was superlative. In fact, at the age of 39, he was in the fifth ideal of the world cup. Next to the Spanish NBA. Let's check their numbers. He reached the Brazilian Schmidt record of 41 world presences. In this tournament, he scored an average of 17.9 points per game... one egg. 37.9% of triples, 87% free. 8.1 rebors and 1.8 assists per game. An animal. Old are the rags, aren't they?

The National Team won in the future. With a coaching staff that taught a lot too. He taught humility, respect, work, planning. That the players carried out to perfection. Except in the final. They couldn't fight a monster. But they proved that they are as big as the Spaniards. A lot.

The National Team won a lot in this world cup. The country, too. 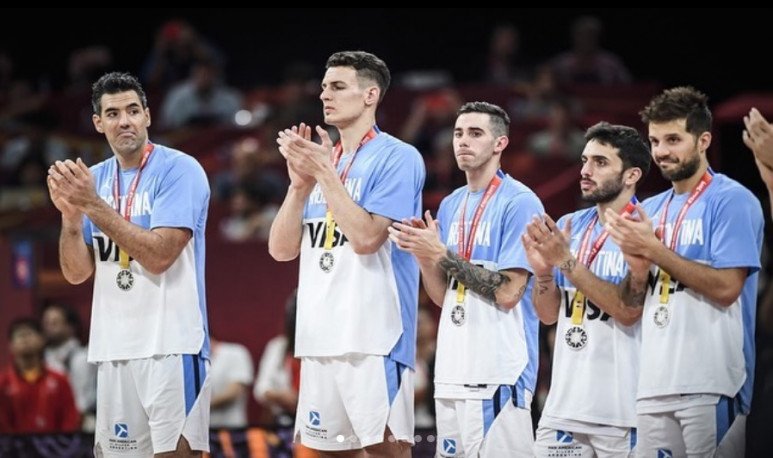 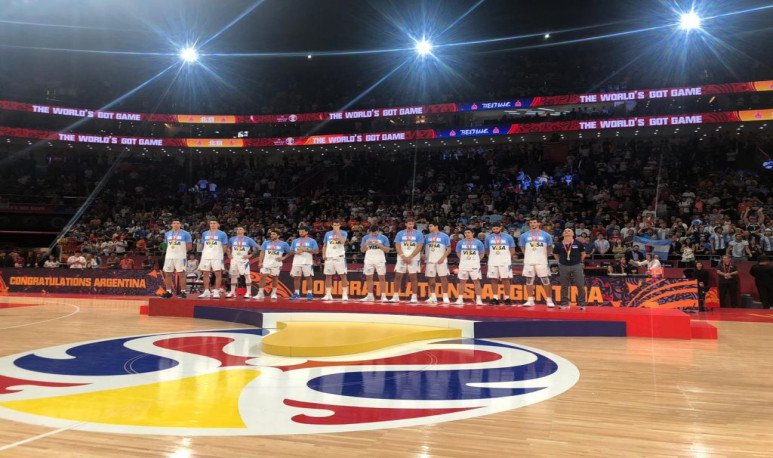