Home People Sports He recovered the memory of champion

Israelita Macabi was consecrated annual champion of Mendoza basketball. Title that he had not raised since 1993. A big one who hit bottom and came out. 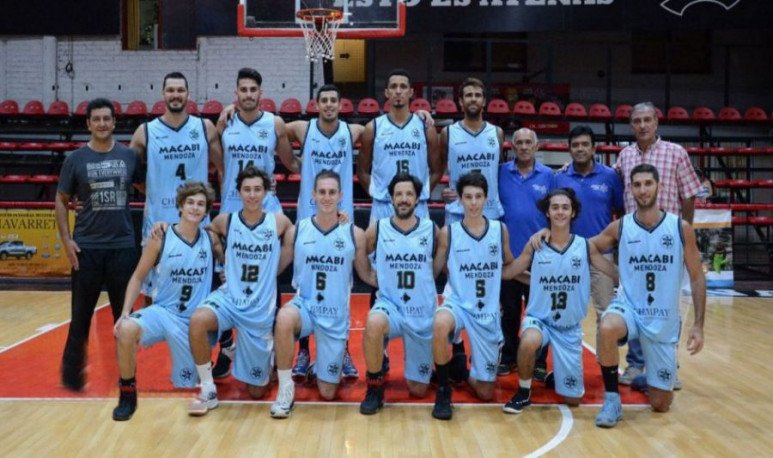 Club Israelita Macabi became the annual champion in 2019  by beating Athens 78-60 in the second match of the final series , sentencing the shares by 2 to 0. In this way he cut off a 26-year-old drought without lifting a title in Superliga, the top category of the Mendoza basketball. Fans, leaders, players and relatives celebrated the success of a club that only breathes the sport of the orange ball.

Eduardo Nicastro's team had won the Clausura tournament  and, coincidentally, Athens had won the Apertura against Israelita. That's why the gesture tastes like rematch. But in addition, it tastes revenge with history. Because of the descent and the bottom that hit a couple of years ago. To be reborn from the ashes.

The  captain and reference is Andy Berman , who moved to what Nicastro asked of him. The team had in  Sebastián Gattari  that always volunteer, and with the reinforcements that adjusted to the club's measure:  Andrés Llaver, Diego Maranesi and Facundo Alberici, to name a few, who, added to the rendidor Jesús Martínez  ,  returned to put on top the name of Macabi, club that added to That way, his second annual star.

Nostalgia looks out. Israelita Macabi  had been champion of the same contest long ago, in 1993 , when he was the best team in Mendoza from end to end, with consecration match in the “Pascual Perez” of the Federation of Box.

For this reason,  more than 50 children from lower divisions  with their club shirt celebrated and embraced each other. And it's not for less.  A sports project that was restarted in December 2016 after falling to Level Two.