Home People Sports With claw he got a ticket to the world cup!

Argentina won one of the two places in play for the 2019 Japan Women's Hanball World Championship. 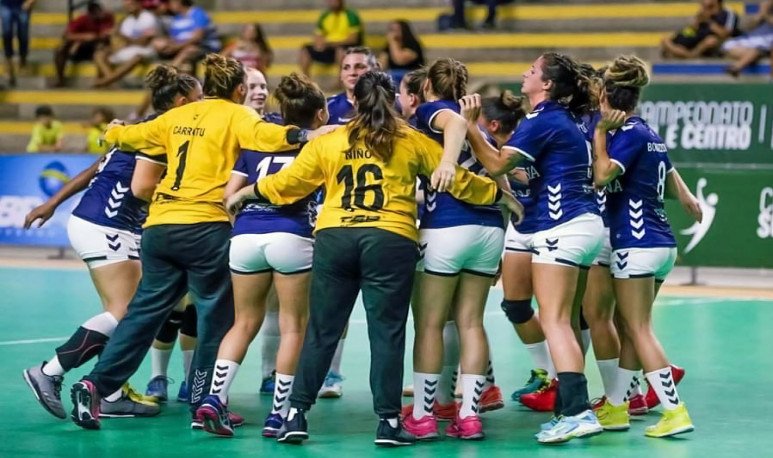 With three victories (28-26 against Paraguay, 31-25 against Uruguay and 30-17 against Chile) and a fall (24-19 in closing against Brazil) at the South America and Central American Tournament in Maceió, Brazil, Argentina won one of two places in play for the Japan Women's World Championship 2019.

With Monday's triumph against Chile, the team led by Eduardo Gallardo had already secured one of the two World Cup squares. Yesterday they played the 4th and last date before the local team looking for the title. Argentina played a good match, but finally it was 24-19 victory for the verdeamarelo team. Luciana Mendoza, who had surpassed the 500 goal barrier against Chile with the national jersey, was the top scorer of the match with 6 conversions.

Despite the fall, it was the best result achieved against Brazil in the last three years. After the 23-19 defeat at the 2015 Denmark World Cup, the albicelestes had fallen 38-20 in the Pan American in Buenos Aires 2017 and 26-12 in Cochabamba 2018.

The Argentina National Team returns to the country today with a good end of the year and its focus on the two major challenges of 2019, the Lima 2019 Pan American Games and the World Championship in Kumamoto, Japan, which will be their tenth participation - the ninth in a row.