Home People Sports The foundations must be improved

The foundations must be improved

Since Pekerman's departure from AFA, young girls have ceased to be a priority. 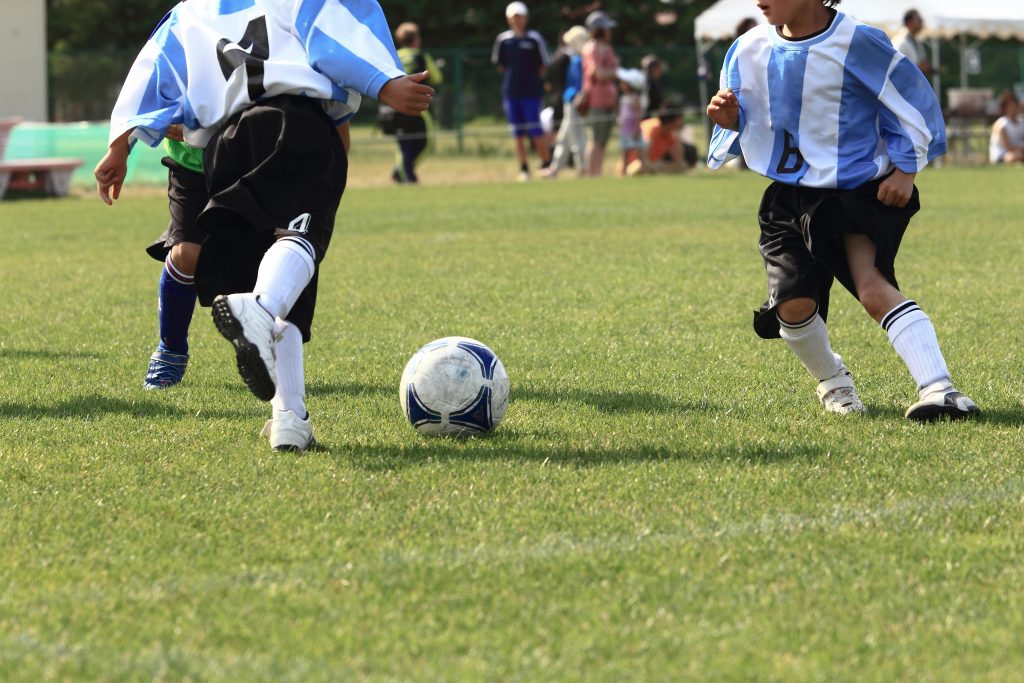 By: Hipolito Azema
The World Cup in Russia was over, we were left out with the national team that finally won the World Cup (I still can't understand how we lost a match in which we scored three goals) and little by little the waters became quieter. Which, perhaps, is a mistake. Sometimes, the high points are the ideal times to understand what is not working and, consequently, how to improve it. If after a rain that showed us that the roof is full of leaks we relax because, now that it is not raining, there is no more water in the living room, we are wasting it. It didn't stop getting wet because we fixed the problem. The next storm is going to be the same. Something similar is happening with the national team. And what are the foundations of any football team? The lower ones. Until Pekerman's departure, there was a serious and sustained work with the Argentinean youth teams (Pekerman himself won the championship three times). But after their exit from AFA, after being eliminated in the 2006 World Cup (with Germany on penalties), it could be said that the youngsters were no longer a priority, and how is it possible to achieve a bigger team of excellence if the underdogs are left to their fate? At the moment we are playing the youth tournament in Valencia, where our U-20 team is participating. Lionel Scaloni's side made their debut with a good 4-0 win over Venezuela. The question of what will happen to the continuity of Sampaoli (whose disengagement was, at least, untidy, like everything the AFA has been doing in recent years) is still in the balance and, therefore, who will lead the underdogs. Let us hope that everything will be resolved so that we can, once and for all, put together a long-term project. As this first match showed, there is plenty of talent to be had. What is needed is seriousness and commitment.

London and Buenos Aires are very similar
A profitable business only for the bold
The new generation of Las Leonas lived up to its name
The black dress
If you are Taurus ...
Dress rehearsal
Outlet
The colours