He may have been the greatest in the prolific Argentine boxing. However, his life outside the ring prevents him from being remembered as a hero. 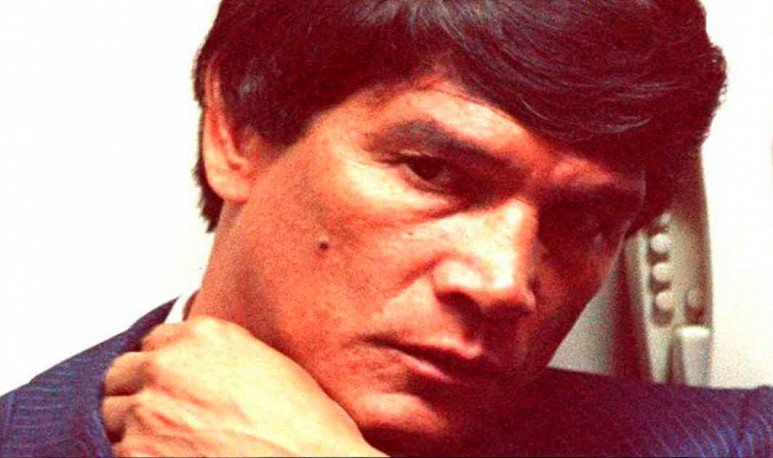 Monzon's life could have been that of a hero of the poor. His story is what so many crave. He was born in  San Javier , 155 km north of the city of Santa Fe, in a very poor and large family. He left school to start earning money and help at home.  He was a shoeshine, cannillite, milkman, and he always scammed them.  When he married La Pelusa, he lived on a mud ranch near the Salado River in the west of the city.

He discovered and practiced boxing in Unión, despite being a Columbus fan. From there, his life changed. He began to win titles, fame and money. He went from the ring to the big screen and toured the world. He abandoned his Santafesina family and had a loving relationship with  Susana Giménez  and, years later, with Alicia Muñiz. One night, the latter suffered the worst of those powerful hands. He became well-known and faithful friends who even visited him in prison and defended him on the public scene.

Even today, in the imaginary of many Argentines, the  athlete continues to be separated from the femicide . Like it's a divisible being. Like I wasn't the same person. Even, some dim it, justify it or omit it. We ask for understanding, suffering is argued since childhood... understand the environment of violence in which he is raised...

We propose a review of both sides of the sports hero of Santa Fe. Of the fellow villain who, in his unusual acting career, had said that he does not hit a woman. 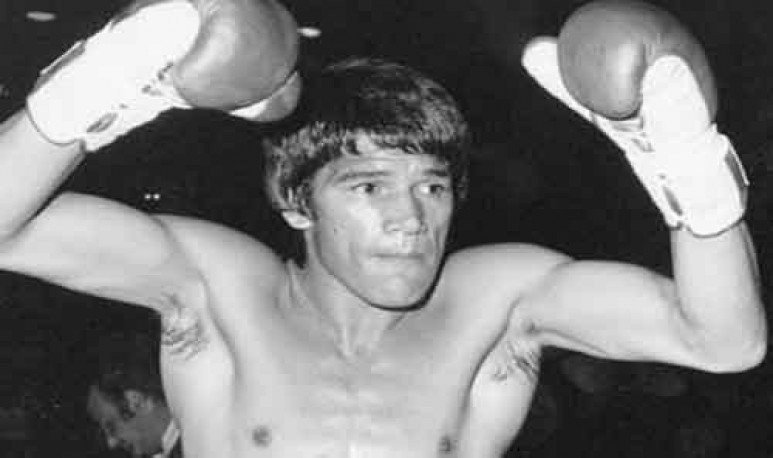 By the hand of famous coach Amílcar Brusa, Monzón became the Argentine medium champion on September 3, 1966 by defeating Jorge Fernández, who on June 10, 1967 he snatched the South American crown from that divisional.

At the Palazzo dello Sport in Rome he beat Nino Benvenuti, until that moment an undisputed world champion. In the rematch, held in Monaco, he also defeated him on the fast track.

On February 9, 1974, he fought with  José Ángel “Butter” Naples  when he challenged him for the Middle title, as he was Wélter champion. It was a fight sponsored by French actor Alain Delon. It was  an overwhelming knockout for the Santafesino .

In 1980 he received the Konex Platinum Award as the best  boxer  in history in Argentina.

In the eighties, it was the entire media stage of the hero. Her remembered role alongside Susana in  La Mary  and several other film productions remain in the memory.

Out of the ring, just as lethal

In the summer of 1988 Monzón had rented a house in  Mar del Plata . Separated from Alicia Muñiz, they had agreed that both of them were going to spend a few weeks with the pugil. Alicia decided to travel too, in an attempt to reconcile with the boxer.On the night of February 13, they went to a party together. They came back late. About 6 o'clock in the morning on 14, he attacked her.  Justice found that Monzon hanged Alicia  until she left her unconscious and then threw her down the balcony. The impact destroyed his skull and the photo of  his half-naked body on the floor  was the main image of almost every note on the subject.

The  crime  committed by the great hero came to media around the world with an unspoken topic:  macho violence . When the renowned boxer hit, strangled and threw Alicia Muñiz out the window, he put family violence and its consequences at the center of the public scene. Argentine newspapers talked about femicide, yet without naming it that way. And while the coverages were revictimizing, there was a break: it was no longer a family affair that was not talked about.

Monzon was  regularly exiting  for good behavior and was close to regaining his release after he was imprisoned in February 1988 for the death of his wife. He died on 8 January 1995, when he was 52 years old. He was driving a car on Route 1, linking his hometown with the city of Santa Fe.

On 28 October 1996,  two monuments to Carlos Monzón  were inaugurated in the province of Santa Fe. The first is at the scene of the accident. The other,  in the heart of the Santafesina coast , one of the main walks of the provincial capital.