We are tired of journalism “fills spaces” and its delirious parade of non-news. 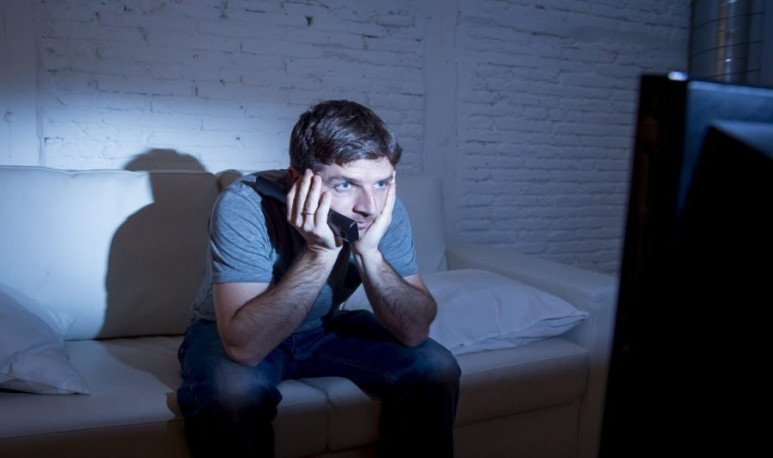 During the World Cup, things are repeated that make it look like every four years we enter a loop of infinite space time and return to live a month out of reality. Cabalas, gathered, chopped,  roasted  or breakfasts depending on where you play, paraphernalia, banners, people who do not understand anything about  fu football and the same opinion, discounts to buy television and infamous advertising. But what strikes me the most, what never but never changes, is that the media force itself to talk ALL DAY about the World Cup. And sometimes there's not so much to say. I correct myself: there is never so much to say. But sports  journalists  don't seem to care too much.

I don't understand that unfortunate need to occupy spaces. When there is a serious news story (an injury, a striking result, a record) we already know that it will last 48 hours in the media, we will see the same archive images over and over again, with voiceovers that will say more or less the same thing. Suppose that is logical, the  World Cup  is every four years, let us live it like this. OKAY. Okay. The issue is when there is nothing to say (that is, 80% of the time). And there begins the parade of delusions: possible formations that will know where they got them from, gossip, tweets from the girlfriends of the  players , who on the 4th looked bad at the coach because they didn't puts it and the goalkeeper got up with diarrhea because there's probably a plot of 8 who doesn't want it and threw arsenic in the mate. On the one hand, I admit that I sometimes enjoy such a level of delirium. But other times, most of them, I feel like we're being boludos. Or that for a month we ourselves chose to live on Groundhog Day. It's a little bit the same, isn't it?

The Cabal of the Last Champion

The 5 cabalas that scare away bad luck