The Cordovan took semis in Holland, in the first tournament after his final consecration at the Australian Grand Slam. Fernandez advances! 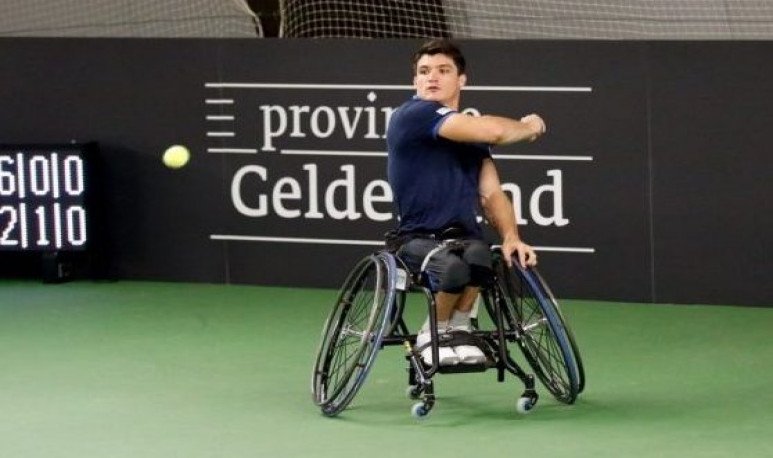 He finished Gustavo Fernández's task in Holland. In the event that served for the Argentine to return to the competition after the sensational consecration in the Australian Grand Slam. The first of the 2019 calendar.

He debuted directly in the quarterfinals within the singles, where he defeated the British Gordon Reid 2-1 (6-3, 5-7 and 6-0). In the semifinals, against Frenchman Stephane Houdet, he was overcome with some clarity and said goodbye after falling in straight partials that were defined by double 6-1.

In doubles, along with Spaniard Martin De La Puente, he fell in the quarterfinals by double 6-3 against Dutch Tom Egberink-Maikel Scheffers, in what was Cordovan's debut.

Now the preparation for the next stop of the season begins, as from 13 to 17 March, the 2019 Georgia Open is coming in the United States, ITF 1 Series tournament.