The Argentine triathletes played their first World Cup of 2019 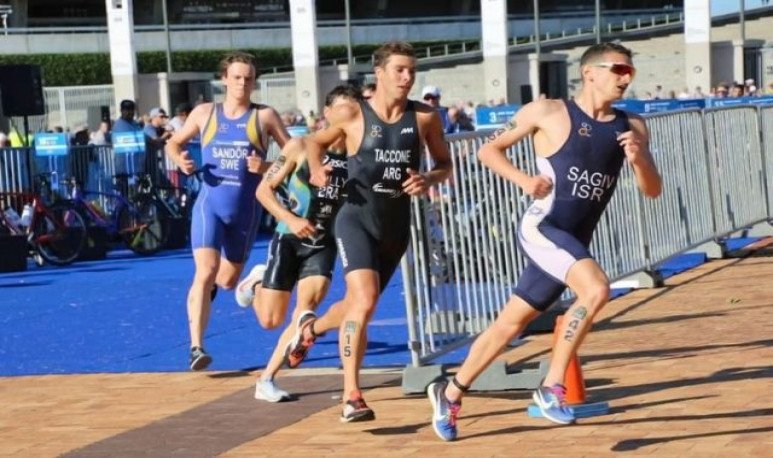 The Argentine triathletes played their first 2019 World Cup in Cape Town, South Africa. Luciano Taccone ranked 26th out of 63 participants in Elite Men, while Romina Biagioli finished 34th out of 55 in Elite Women.

The weekend took place the Cape Town Discovery 2019 World Cup in South Africa, with the participation of the best Argentine triathletes in each branch.

In Elite Men, Luciano Taccone ranked 26th out of 63 participants. Taccone recorded a total time of 53m21, being 36s of the top ten and 1m02 of the podium.

“ Good for being the first of the year and for the high level of competitors. The 26th place doesn't fit me, but I take it as the starting point of this 2019,” said Taccone, Olympic in Rio 2016. “ Highlights: swimming and cycling. Points to improve: know how to measure the effort by bike. Lots of races and goals ahead Back to work!” , he completed.

In the women's branch, Romina Biagioli reached 34° place on 55 triathletes with a final mark of 1h00m45, leaving 2m17 of the first ten and 3m01 of the bronze medal.