The Junior and U23 Speed World Cup finished in Pitesti (Romania), where the Argentine delegation achieved good results, with several Finals A. 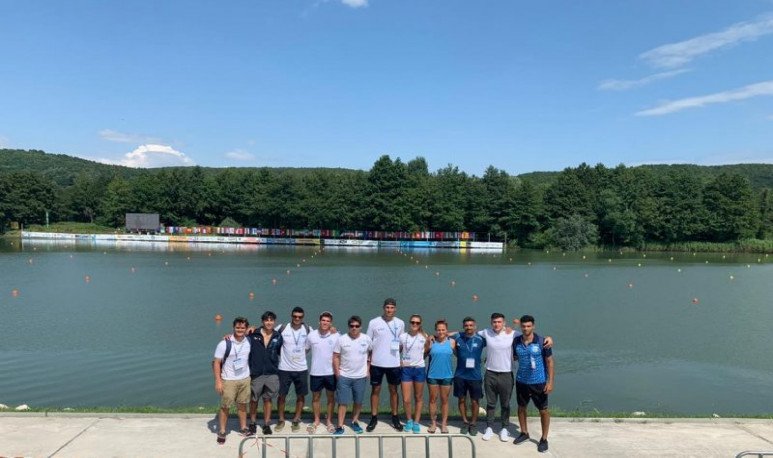 The Junior and U23 Speed World Cup finished in Pitesti (Romania), where the Argentine delegation achieved good results, with several Finals A.

Olympic youth medalist Valentín Rossi had an outstanding performance, competed in two distances and got into both finals A. He finished fifth place in K1 1000 Jr, with a time of 3m48s2539, and in K1 500 Jr, with 1m52s259.

In the women's branch, Martina Isequilla competed in two U23 races and was close to qualifying for Final A. In K1 200 he finished fourth in the final B (with 43s840) and third in the Final B of K1 500 (finished 12th overall).