The “Golden Generation” has its golden heirs. A team to fill us with enthusiasm looking to Sunday and the future. Argentine basket at the top. 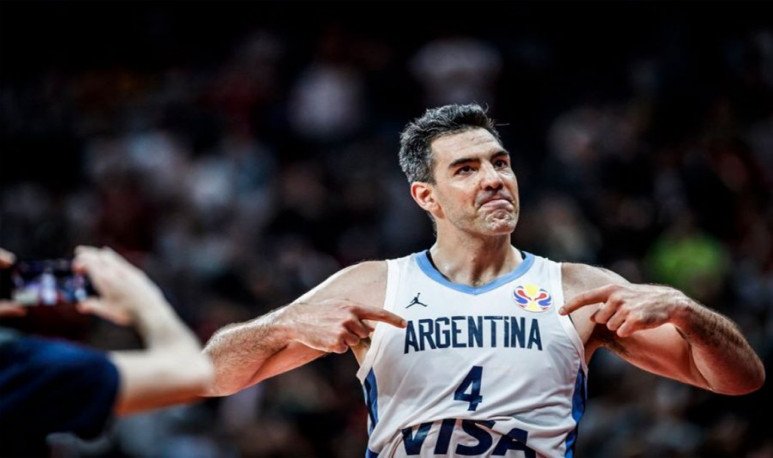 It always happens that when a glorious generation appears (like the " Golden Generation “), the next is lazy. Like a sport couldn't sustain the level. Or he will get tired. It happened with “The Legion” in tennis. The  mouth  of  Bianchi  .  The lioness thing is a process still under way. It didn't happen, thank God, in the basket. The “Golden Generation” seems to have heirs. Golden heirs.

After beating Serbia, a tough rival, the basketball team overwhelmed their French pair in the World Cup. He beat the cuckoo. And so he agreed to the final. Now is  Spain coming. With which we have a negative record.

It's amazing to see the mystique intact. “The Sheep”  Hernandez  has a lot to do with it, surely. They're guys mentally prepared to win. Very prepared. It's not surprising in Scola; it's amazed that he maintains his level, at age 39. Against France he scored 10 points in the first quarter. And 28 in total. An animal.

Amazing, as in the whole championship,  Campazzo . Drive and prove he's for the NBA. Cracks Redivo, Laprovittola, Deck, Garino. The dorados sealed a victory, which already in the third quarter was unappealable, with authority. It was 80-68. Beating. With “Manu”  Ginobili  and Kobe Bryant on the court. Congratulations from  Macri  and  Messi  . And the celebrities who don't even ball the basketball, but win some press.

We got into the third final of a World Cup in our history. The previous two were at  Luna Park  vs USA in 1950 (victory) and Indianapolis vs Yugoeslavia in 2002 (defeat). The third, what will it be like? With the golden heirs it is worth getting excited. For the World Cup, for the Olympic Games. And for the future.