Let's tell you about this new and inclusive sport for the blind, which has already reaped its first international triumph. 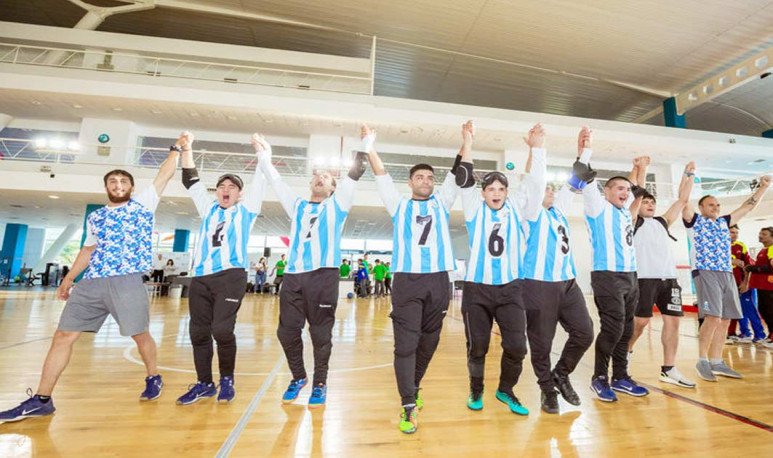 Goalball  is a little-known sport in our country. It is so novel that this was the first international championship to be held in America. It is a sport created for blind or visually impaired players. Two teams compete with three players each. As in all sports for the blind, the protagonist is the auditory sense and spatial orientation ability of each player. Each team must protect their bow, similar to a football, but with different dimensions.

In the competition organized in San Luis, the Argentine men and women's teams reached the  glory . The tournament was organized by the International Federation of Sports for the Blind. The South American was attended by Bolivia, Chile, Ecuador, Paraguay, Peru, Venezuela and Argentina.

Goalball is in a process of development and growth. The titles obtained in the South American San Luis confirm that there is a strong work in this activity. The most outstanding today have managed to be part of this selection that marks a path in America.

The international organization recognized the work done by  San Luis . In sports, goalball will take more prominence with these international titles. Generating more opportunities for inclusion for young people in society. Both  finals  won in Venezuela enhance this sport, enhance inclusion and also the development of this first golden generation. Goalball found no better form of popularity than with a championship. 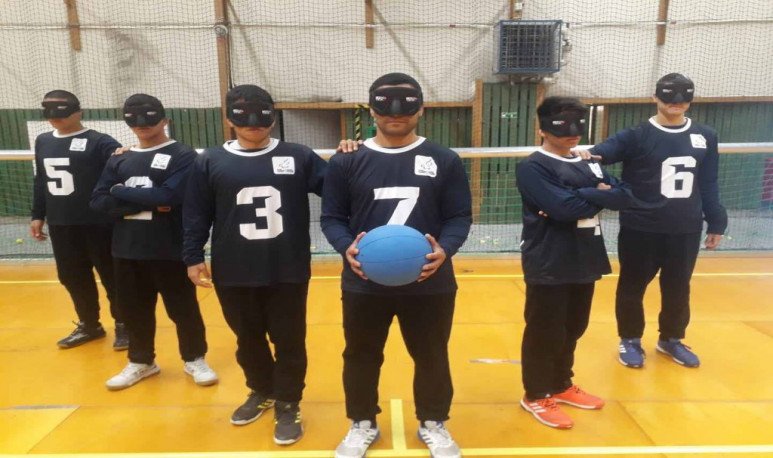 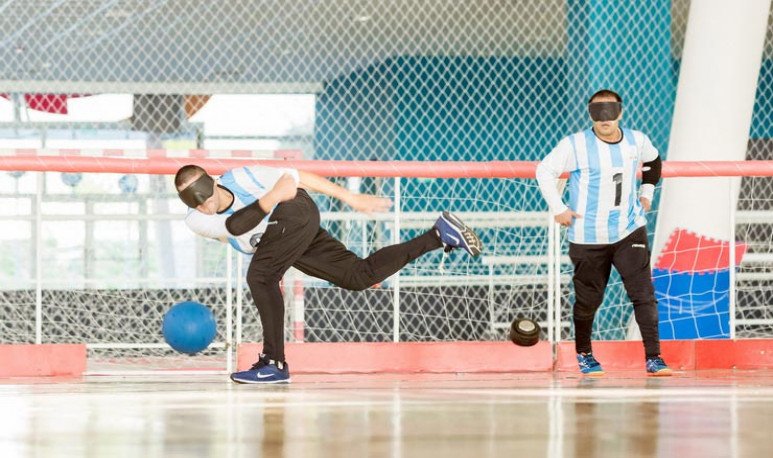 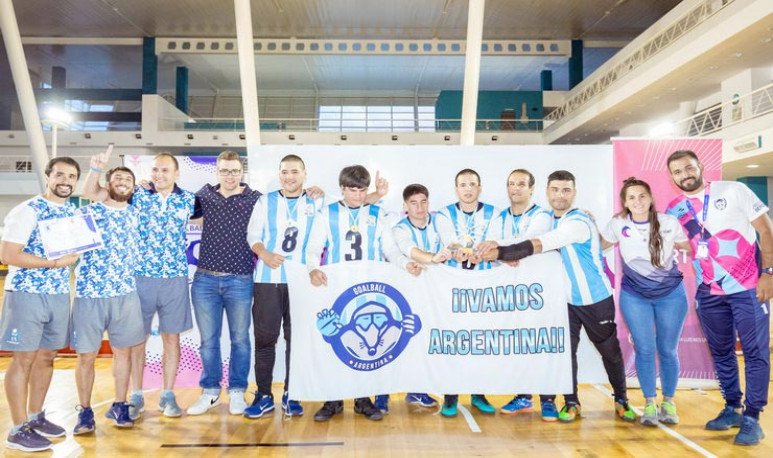 Cordoba touches the sky with the highest palestra in the country