I advise all men to think more than once before sending a driver on the street to wash the dishes. 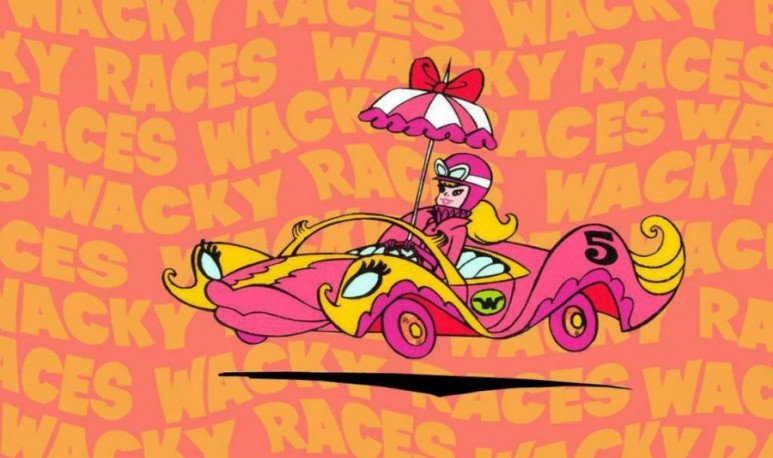 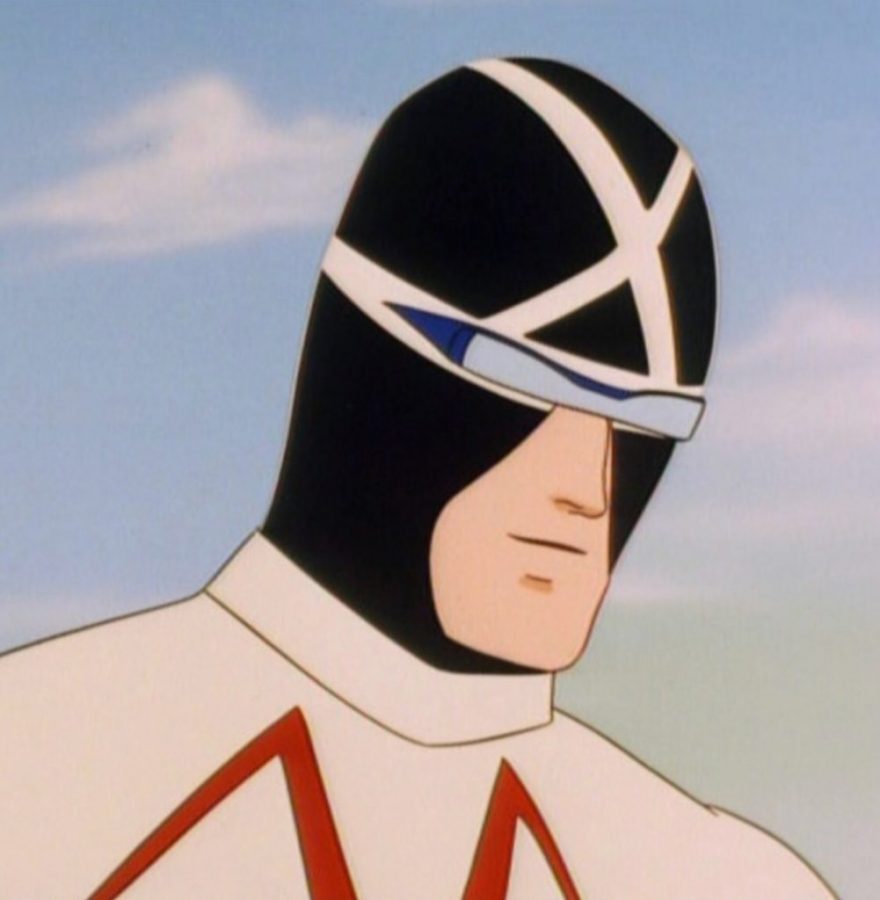 By: Rex
When one thinks of motor sport as a sport, it is hardly the first impression to associate women with the active practice of motor sport. Motor sports have historically been considered as "not very feminine" and even today they preserve a deep-rooted image of masculine sport, so the presence of women as pilots, team members and leaders has always been much lower than that of men. But the woman had and has a very notable space within the development of this activity, and not precisely as part of the organization or promotion of events, but as a protagonist. The first woman to drive a Formula 1 car was the Italian Maria Teresa de Filipis in 1958 and had to wait more than 15 years to see another very good driver, Lella Lombardi (the only woman to score x the World Championship) who along with the British Divina Gálica stood out accelerating the almost 700 horses that had those cars in the decade of 70´. In the 8090´, Desire Wilson and in the 9090´ Giovanna Amati, were the last two women to be part of an F1 race in history. The beautiful and remembered María de Villota (2012), Sussie Wolff (2012-2115), Simona de Silvestro (2014), Carmen Jordá (2015) and the Colombian Tatiana Calderón (2017-present), were and are test pilots, but they did not participate of any competition in the maximum category. The World Rally has Michéle Moutón, as the most important and successful driver of all times, who in 1982 was sub World Champion, achieving 4 victories in her entire trajectory. It was incredible to see the skill with which he drove that Audi Quattro, which led to victory in the Rally of San Remo. What is the local panorama? Well, I have to tell you that the Argentines are not only "the prettiest in the world" but they also love speed and many drive really well. And not only in the street. During my time in National Tourism, a category that I deeply love, I was lucky enough to have Silvina Genjo as my teammate, who was an advertising model (I'm too stupid to choose co-team) and also accelerated like few others? The Automóvil Club Argentino created in 1994 the so-called "Copa Damas", a single-brand category where girls competed with Nissan Sentra 1.6cc cars. Delfina Frers (who also knew how to compete in TC2000), Marisa Panagópulo (who also ran in TC), Paola Traverso and 3 friends of this humble writer: María de los Ángeles Hanhcik (kart champion), Roxana Tardito (multiple kart champion) and Liliana Politano (daughter of Francisco Politano, TC driver) stood out there. Although in 1996 the cars were replaced by the powerful Hyundai Accent, the "Ladies Cup" did not continue and disappeared. We had to wait until 2015 to have a Ladies Cup again and it was a nice idea of Alejandro Urtubey, president of Top Race V6, who created a championship called Top Race Series "B", where the girls could get the pleasure of driving cars of almost 300 hp. Violeta Pernice, Julia Balario, Julieta Fernández, Gisela Segade Sánchez and the Colombian Manuela Vázquez stand out. In addition, I tell you that more and more girls are competing in the various categories of local motorsport, whether zonal or national, and I assure you that all, absolutely all, are really going very fast. That's why I advise all men to think about it more than once before sending a driver on the street to do the dishes. Don't let them run into a pilot and give them an unforgettable role... And now I'll leave you, I'm just going to pick up a girl in his car. I hope he drives slowly because I'm afraid of speed... when I'm not the one driving.