Fernando Gago, one of the leaders of the “Xeneize” campus, was operated at the Agote Sanatorium by Head of the medical department of Boca. 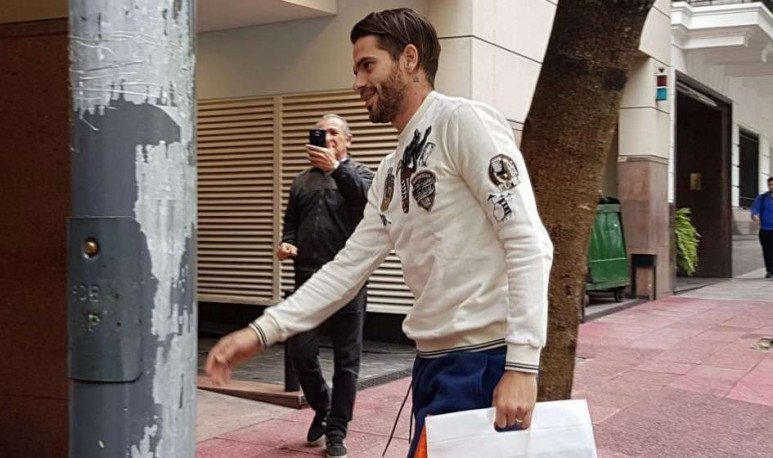 Midfielder Fernando Gago, one of the main figures of Boca Juniors, was successfully operated on the rupture of the Achilles tendon on the right leg. He suffered on the occasion of the Copa Libertadores final in Madrid.

The reference “Xeneize”, which was operated at the Agote Sanatorium, had been reviewed earlier by Dr. Jorge Batista in Kynet. The Medical Center specializing in Sports Medicine where Batista serves (the Head of the medical department of Boca). In the Buenos Aires district of Recoleta.

The footballer did not want to talk to the media, visibly moody after the serious injury he suffered. And that could mark the end of his career at age 32.
Gago's injury, born in April 1986 in Ciudadela, is the third consecutive and very serious. After the rupture of the Achilles tendon on his left leg he suffered in 2015. And the cruciate ligament on the right knee last year. The first playing in Boca and the second for the Argentine team for the South American Qualifying.

Gago was taken to Batista's office by his wife, former tennis player Gisela Dulko, and descended from the vehicle aided by crutches to not support his right leg.

Gago started his career in Boca. And then he wore Real Madrid and Valencia shirts in Spain, Rome in Italy, took a fleeting step through Velez and put on the shirt “Xeneize” again. In which he reached the highest yields of his career.