Sabatini was chosen as one of the Referent Athletes of the Buenos Aires 2018 Youth Olympic Games. 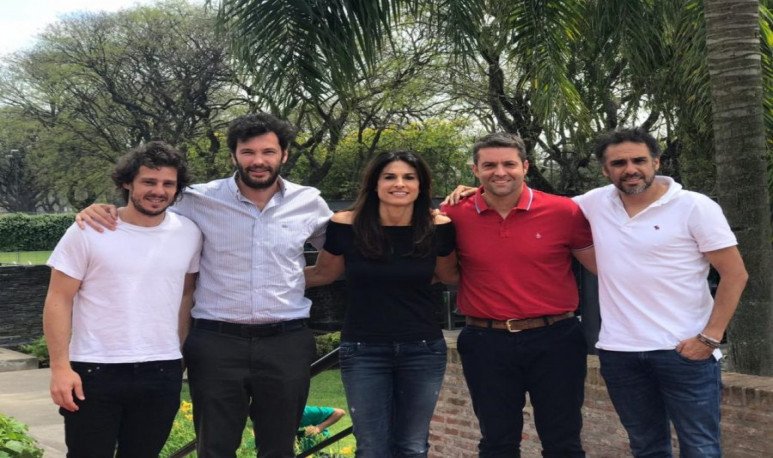 By: Redacción
The Argentine Tennis Association reported Gabriela Sabatini's addition to her work team. The best Argentine tennis player in history will be part of the Davis Cup and Fed Cup commissions and, in turn, will put all her experience at the service of Argentine tennis in general and the development of the women's branch in particular.“It is a great pleasure to join this commission composed of a team of people whom I admire not only as athletes but also for whom I feel a great affection. We are united by the love of tennis. It is a way to be able to thank this sport for how much it gave me,” said Sabatini. For his part, AAT President Agustín Calleri said: “It is a real honor to have Gaby in the team. We always intended to add it and she had expressed her desire to help from somewhere. We met again at the Youth Olympics and saw her with an impressive force. We continue in the line of engaging those who were protagonists of the rich history of our sport to bring it forward, so a 2019 full of challenges awaits us.” Vice President Mariano Zabaleta also did not hide her happiness: “It is a deep love that I always felt for her, one of the humblest and hardworking people who have always felt for her. I met. It is proud to join this management to help, work, listen and exchange ideas. That he is with us, on the same side, makes me really proud.” World number 3 in 1989 and champion of the US Open 1990 and two Masters (1988 and 1994) will be part of the Argentine teams of Davis Cup and Fed Cup, which from next year will work in a coordinated manner under the same commission composed of: Agustín Calleri, Mariano Zabaleta, Gabriela Sabatini, Gastón Gaudio, José Acasuso and Florencia Labat.Sabatini was chosen as one of the Referent Athletes of the Buenos Aires Youth Olympics 2018 and accompanied the Argentine juniors throughout the week of competition at the Buenos Aires Lawn Tennis Club, where she received the affection of the public who was massively approached to see the best youth values in the world.Source/Image: AAT