Home People Sports Gabriela Sabatini: incredible on and off the pitch

Gabriela Sabatini received this award for what she did in tennis, for tennis, for people and for her country. 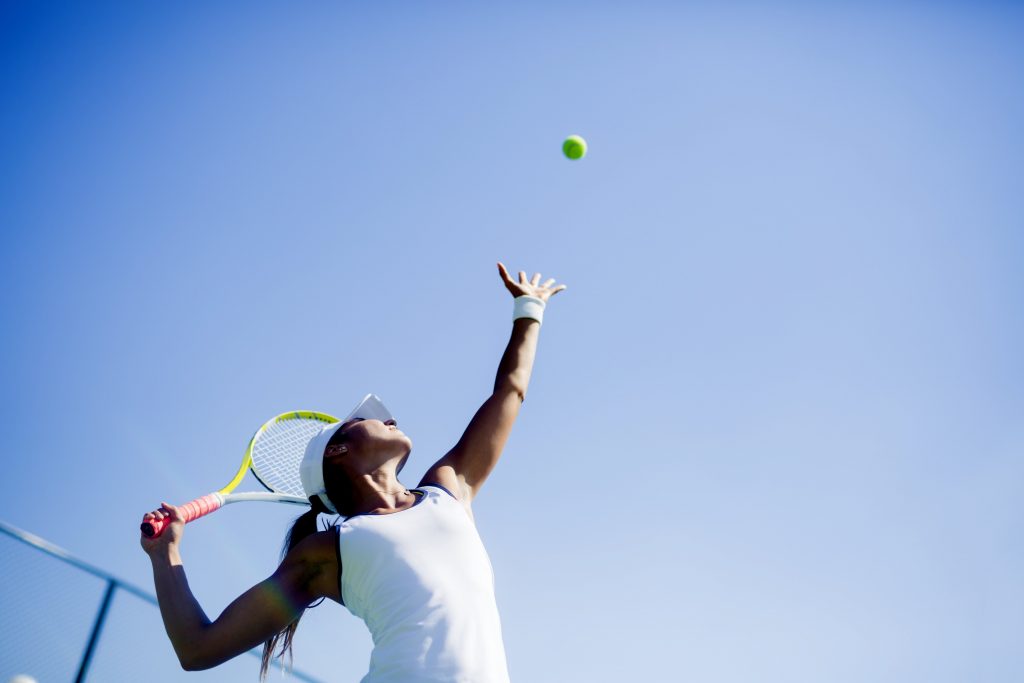 By: tgonzalezbonorino
Gabriela Sabatini, the historic Argentine tennis player, received the CQS Jean Borotra International Club Sportsmanship Award from the International Lawn Tennis Council at the All England Lawn Tennis Club, where she is developing the Grand Slam of Wimbledon. In choosing the person to receive this award, the international council takes into account those who generated and encouraged people's participation in tennis, and''Gaby'' was one of them because of her kind and gentle personality. The former Argentine tennis player was awarded the prize by the Australian Rod Laver, another historic tennis player who received the award last year. Gaby'' should come back next season to be the one who gives the award to the next one who is recognized with this award. Sabatini is the best Argentine tennis player in history. He stands out for winning the U.S. Open in 1990 and for being a finalist in the same year 1988 and Wimbledon in 1991. He also won the doubles title with Steffi Graf at the Grand Slam Grass Grand Slam in 1991. Sabatini not only had an outstanding career in tennis, she was also dedicated to helping people in different solidarity projects, supporting people with cancer, as an ambassador for the Argentinean Cancer Foundation and also supporting the growth of people with different abilities in sports. Gabriela Sabatini undoubtedly received this award not only for what she did in tennis but also for what she did off the court, for tennis, for people and for her country.