Home People Sports Gabriel Deck: a Santiagueño in the NBA

An athlete of high qualities and sports skills joins the great basketball league. We tell you all about its history and trajectory in parquet. 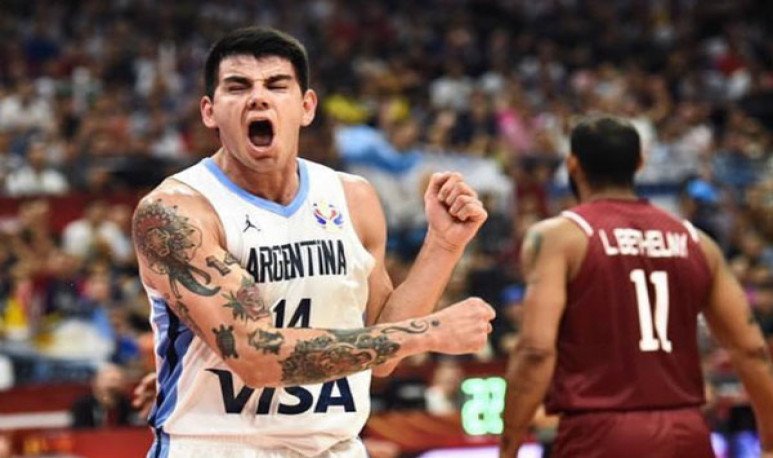 This is the santiagueño Gabriel Deck, which is shining on the parquet.   A basketball player who, after passing through European clubs, goes for much more and  joins the NBA.   This high performance athlete  was born in Colonia Dora, Santiago del Estero  , on February 8, 1995.  From the beginning he  knew that he would be engaged in basketball and  did not stop until he fulfilled the dream of any player. 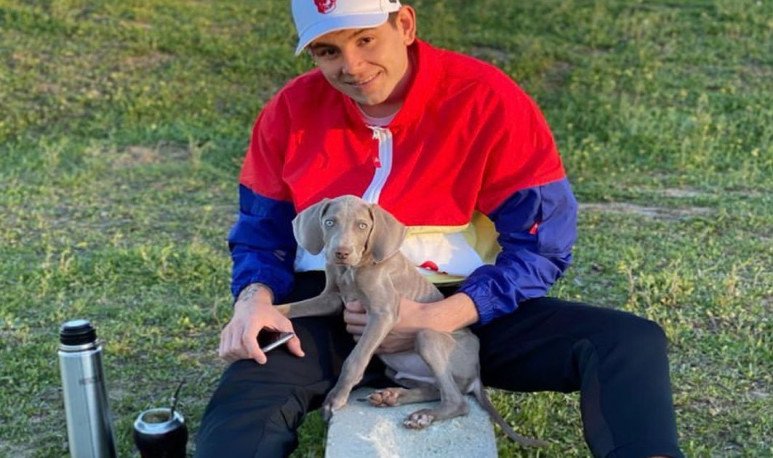 At 1.98 meters high, he plays in the  eaf position,  but also plays as a wing-pivot. After going through many clubs, he became  the second Argentine to be part of the NBA this season.  The first is the Cordovan base Facundo Campazzo, which is currently part  of the Denver Nuggets squad.  Deck left Real Madrid, where he was playing before the end of this  season, to give  an unexpected boost to his career.  After his time in the Euroleague, he joined as  Oklahoma City Thunder player for the next three years.

In the national ranking he is the fourteenth Argentine  to play  in the most prestigious basketball league  in the world.   Total pride!  Before this santiagueño fulfils his dream,  there were thirteen Argentines who passed through the American league.

All these names  are part of the history of basketball,  because of their high performance. And, to them, they are added , after Facu Campazzo, the sensational Gabriel Deck. 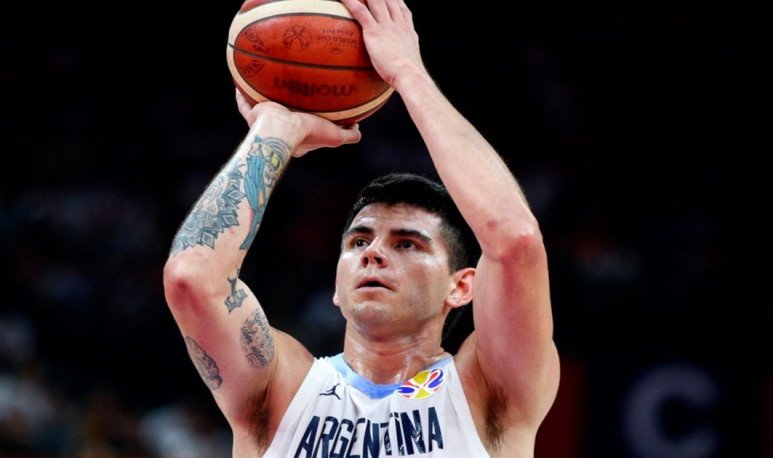 Deck's assense is  huge news for national and Latin American basketball,   and a hope for everyone  who dreams of living in this discipline. The alero connected with his talent at  Quimsa de Santiago del Estero, his first love  and with whom he won a South American Club League (2008), a Super 8 (2014) and a National Basketball League (2014-15).

After his  great triumphs from Santiago,   he had a fruitful passage through  San Lorenzo, where he  stood out for his magic.  That season served as a springboard to reach European basketball. In Boedo he won two other LNB (2016-17 and 2017-18), a Super 4 Tournament (2017) and a League of the Americas (2018), in which he was the MVP player of the final.

The numbers of excellence 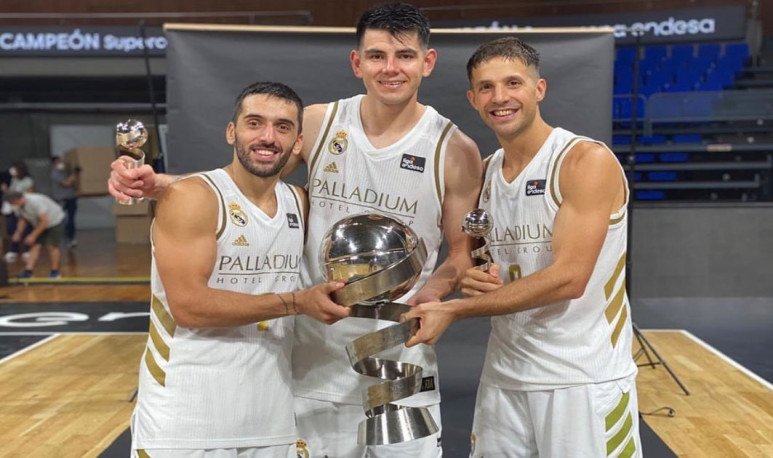 With celestial and white

But, despite  having shown several colors  on his chest and having different shoes T-shirts, there is a combination that is not forgotten. With the azure and white of the Argentine team,  Deck won several awards and  won the respect of the adepts  .

He played at the 2013 U19 World Basketball Championship. That same year he was FIBA 3x3 U18 World Championship in Jakarta, Indonesia,  being his most important tournament and youth title.  He also played the Rio 2016 Olympic Games  and the FIBA Americas Championship 2017 held in Argentina. But  his real award was the gold medal  at the 2019 Pan American Games in Lima, the same year he became runner-up in the World Cup for Seniors in China. 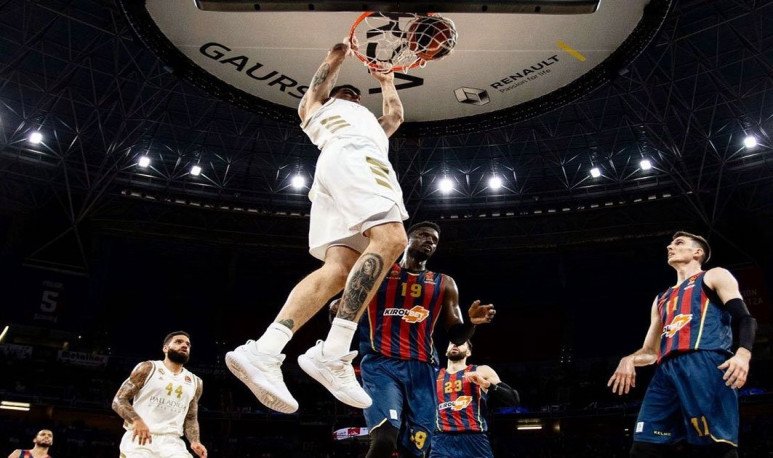 A generous country, never to the cuete