Three fueguinas are training hard for the Spanish hockey championship. We tell you who they are and how they are prepared. 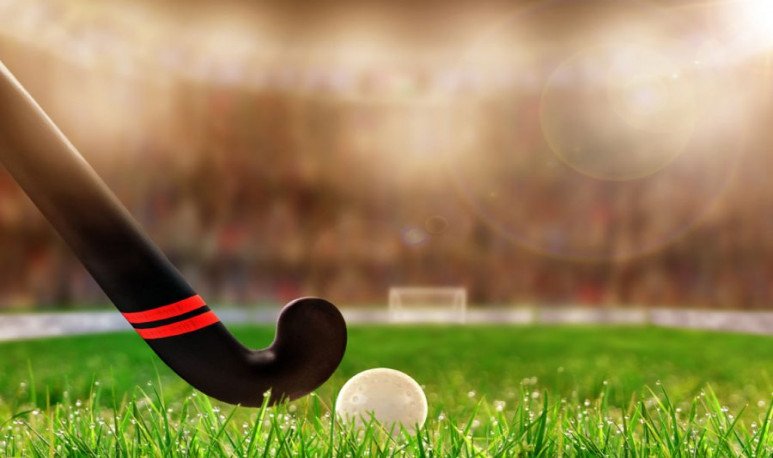 Iara Irianni, Natalia Bocchero and Victoria Amaya have been training for a month at Malaga 91 in Spain. The fueguinas aim to qualify in the Andalusian Region for the Absolute Championship held at the end of the month.

After what was the successful  End of the World Tournament , they set their way to Spanish soil. The trio of fueguinas who will wear the  Málaga 91  jersey aim to qualify within the  Andalusian Championship  to win the pass to the  Spanish Absolute Championship  .

It should be noted that both Irianni and Amaya were doing their first experience last year. They achieved no more or less than a dream closing, receiving  awards of scorer and best player of the tournament . They positioned Argentine indoor  hockey  in a great way, opening doors for the future of many players who visualize European destiny.

Irianni said: “We are training a lot in double shifts to physically get ready and fine-tune the pieces for the competition. We know it's not easy and we want to improve what we did last year.”

“Except Christmas and New Year we train very hard in addition to walking a lot and walking around. On Saturday we will play the court where the Andalusian Championship will be played (Liceo in San Fernando). We will be on the same base as last year, but with the sum of Naty (Bocchero), which means a plus for us. In these two weeks we refreshed many important concepts, I like the team,” he emphasized Amaya.

And the new one from the Fueguina legion was very happy because she will be able to make her premiere in Europe accompanied by friends: “It was always a goal I had to play here and I am very close to making it happen. I really wanted to live this and I appreciate this possibility that allows me to continue learning and enjoying hockey.”

On the horizon, as Amaya mentioned it, friendlies are seen against Liceo in San Fernando this weekend. Then, there will be the Andalusian Championship on 11 and 12, qualifying for the Spanish Absolute Championship.