One day like today was born the Mole Moli, the controversial Cordovan boxer who triumphed both in the ring and in show business. 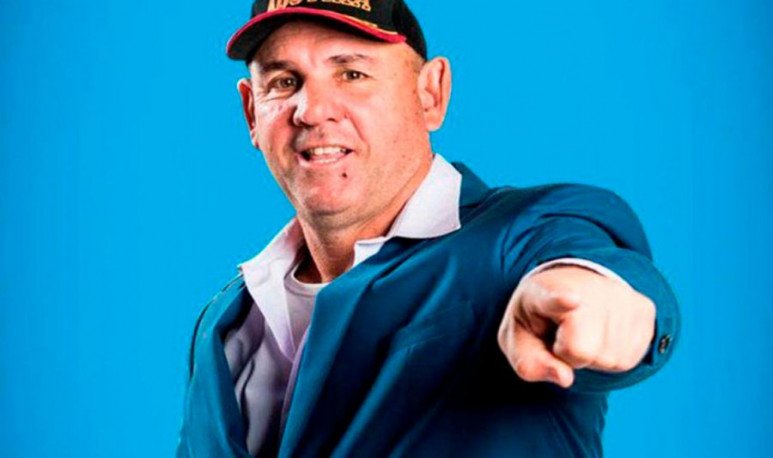 Eduardo Fabio Moli , better known as the “Mole Moli”, is known to all Argentina and for lovers of the box. He was born in Cordoba, in Villa del Rosario, on May 23, 1969.  His debut in the ring was in 2003 and, for another ten years, he would sweat his gloves. During that decade of glory he gained followers, titles, enemies and popularity. The former Argentine boxer competed in the heavyweight category.  With 1,95 m he was always  up to his rivals.

La Mole, in her career in the ring, won several titles. Some of them are the South American Heavyweight title, conquered and defended four times; along with the WBC Mundo Hispano, obtained and defended eleven.  Do I want more?  Also the FAB Title (Argentine Boxing Federation), won four times; the Fedelatin of the AMB; and the WBO Latin title, twice. With a long tour in the world of boxing, I retired in 2013.  After having won multiple titles that gave him his fame and  let him go to sleep.

Do I want more?

This character is characterized by his cordobesaza tone, his humor and for being very controversial. He was involved in complaints of violence, reality shows and more . Consecrated as a star of the ring did not reach him. So he began to gain followers on the tables. He went on stage after finishing his boxing career and, in 2010, he reached the most famous dance contest in Argentina:  Dancing for a dream led by Marcelo Tinelli. Mole Moli didn't settle for appearing on TV. In 2010 I made his theatre debut  with the play El Gran Show , at Villa Carlos Paz's Coral.

So, after being consecrated as the champion of the ring, he wanted to be recognized in show business. He was part of many shows and appeared as cameo in many novels. He was also part of the permanent staff of the Chaos Show .  La Mole Moli is a Cordovan character, controversial and popular.

The famous “Do I want more? ” is the hose they use on the program Bendita TV , which became one of the most common used phrases in Cordoba.