Home People Sports From Puma's jersey to the superhero cape

Alejandro Allub is a former Puma who suffered a heart attack in the middle of a match. Today he is a renowned doctor who fights coronavirus. 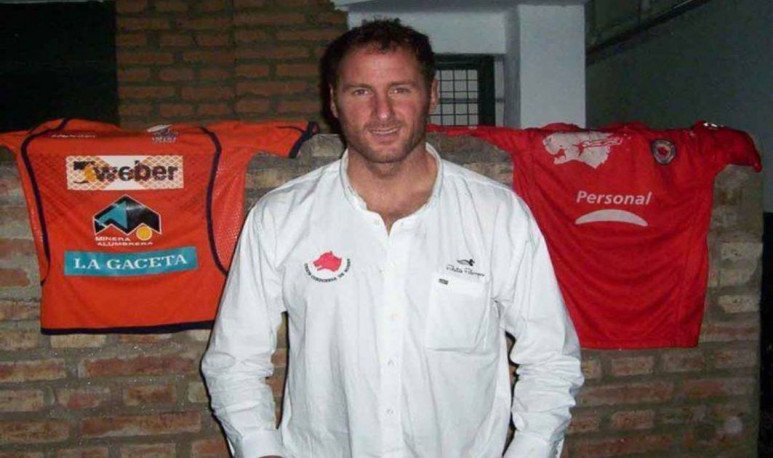 Alejandro Allub  was the second line in the  Argentina Rugby Team .  He emerged at the Jockey Club in Cordoba and trained until he reached the major leagues. In total he played 30 matches with the celeste y blanca, giving everything. He was a  golden Puma,  until life played him a bad pass: in the middle of a match he suffered a heart attack.

It happened  in a match against the All Blacks  in New Zealand. At one point, the “Turk” Allub began to feel a burning in the chest. The next day I couldn't train. His diagnosis was  myocardial infarction due to dissecation of a secondary artery. He could have died  in the middle of the court, with his family away and with the sky and white. However, Alejandro  does not lack the claw, when he was 25 years old  he was able to get out of it  . His career with the Pumas ended. But, after making the necessary consultations, it was allowed  to continue with the icing for a couple more years . He played until he was 41 as a hobby. No longer professionally. His life took a brutal turn. 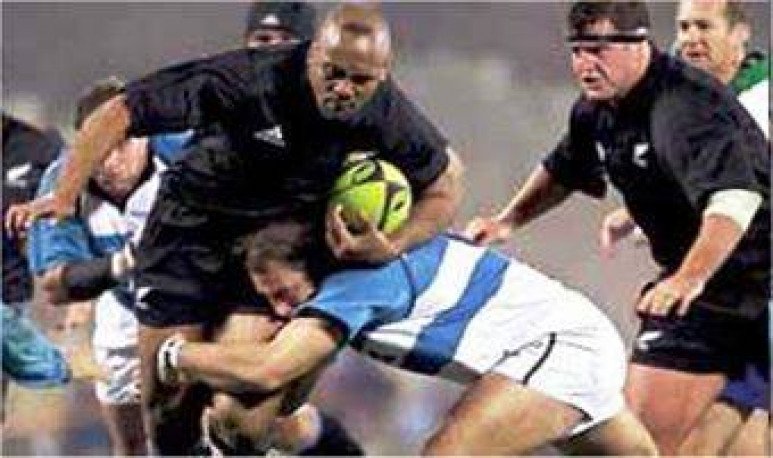 After facing the episode of the heart attack,  he returned to his city . He faced the remaining tasks -  finishing the medical career.  A task he wanted to accomplish for his passion and duty as a citizen. But also because of a commitment to his family. Alejandro Allub returned from New Zealand and was received as a doctor.  Today he works as a pediatric cardiologist.  His career as a health professional makes him a hero. With his experience of several years and his performance as  director of the Children's Hospital,  he has all the tools  to combat coronavirus . Alejandro took off Puma's shirt to put on the hero's cape in this situation that is going through the country and the world.

Today, along with thousands of health professionals, nurses, doctors and cleaners, they are on display to save lives. And fight the invisible enemy lurking in our country: COVID-19. Alejandro Allub works as a team on and off the court. This ex-Puma is pure claw.