Photographer Juan Gasparini was a Córdoba Rugby player and an injury took him away from the game, but brought him closer to a new passion. 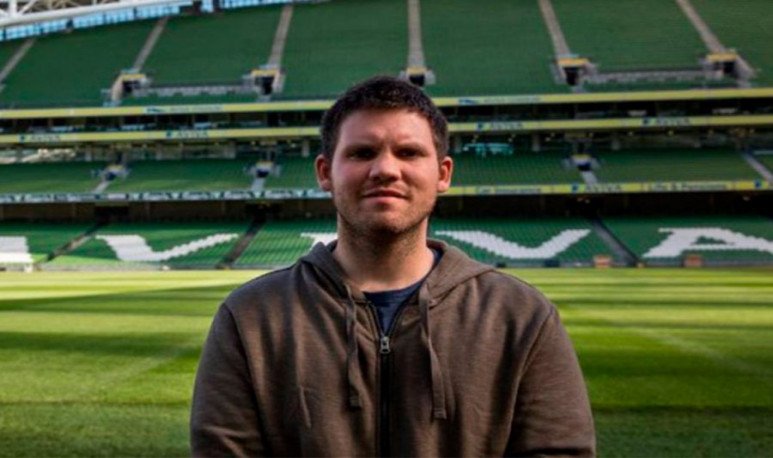 Juan Gasparini is from Cipoletti, Rio Negro, but since 2008 he lives in Cordoba. He came to study  Physical Education at  Ipef   and played rugby at Córdoba Rugby. Until he injured his waist and in 2008 he had to move away from the courts. Not for long, though. “Following in my dad's footsteps, in 2010 I started taking pictures of my colleagues. We suck photography as little ones and we grew up among cameras at home,” the photographer acknowledged.

“Passionate about rugby, I started taking pictures at different levels and in 2011 I started working for  some clubs  in Cordoba,” he said.

His path led him to  New Zealand  2011, England 2015 and  Japan  2019 to take pictures in the respective  world cups . And in the latter, who consecrated South Africa as a champion, he lived an “unthinkable” experience. 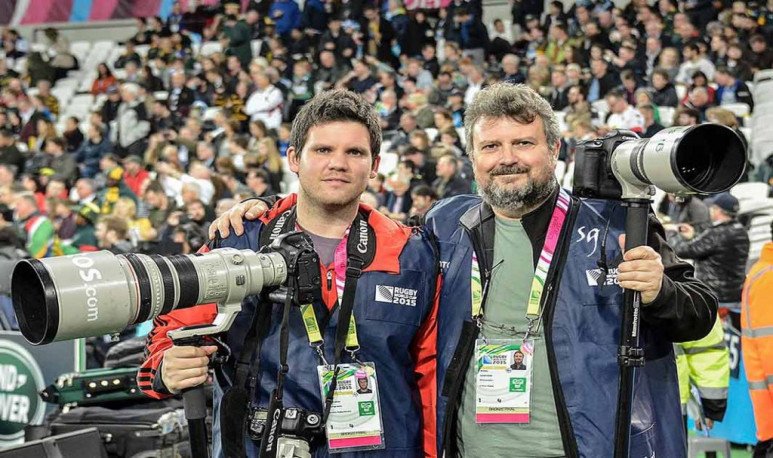 His path as a  free lance photographer  brought him closer to contacts around the world and “ Gaspa ” knew how to take advantage of them. Since 2016 he joined the  Argentine Rugby Union , which is the photo agency he shares with his brother Pablo. This is an official supplier of Los Pumas since 2017 and also was the Jaguares franchise in its first campaign. Also from different editions of the  National Club   Tournament and the Interior Tournament  .

At the recent World Cup in Japan he came as  official photographer of the Argentine national team . But with the experience on the back of the two previous ecumenical appointments, he made a key decision.

“I knew I had to stay until the end, beyond what  Los Pumas did. I have customers from all over the world for whom I cover when the selected ones come to play here. So I took the ticket back after the final,” said who thought Los Pumas would  reach the quarterfinals .

But it was not so, and with the early elimination of those led by Mario Ledesma, Juan began to “activate the contacts”.

“I was  among the top 10 photographers in the world , moving as I wanted. Celebrations in the locker room, players, medals, cup... until Prince Harry came to greet the players and that was amazing,” he reviewed “Gaspa.”

And he said, “It was all  festive weather , and I was there, among all those. We were just two photographers in the intimacy of that locker room: one from World Rugby and me. Unthought.”

Argentina who bought a house in Sicily for 1 euro

“Symbiosis in resonance” arrives at the catamarqueño theater