The boy Cristian Cardo is succeeding and consolidating himself as a star in the basketball world. As visionaries, we tell you their past, present and future. 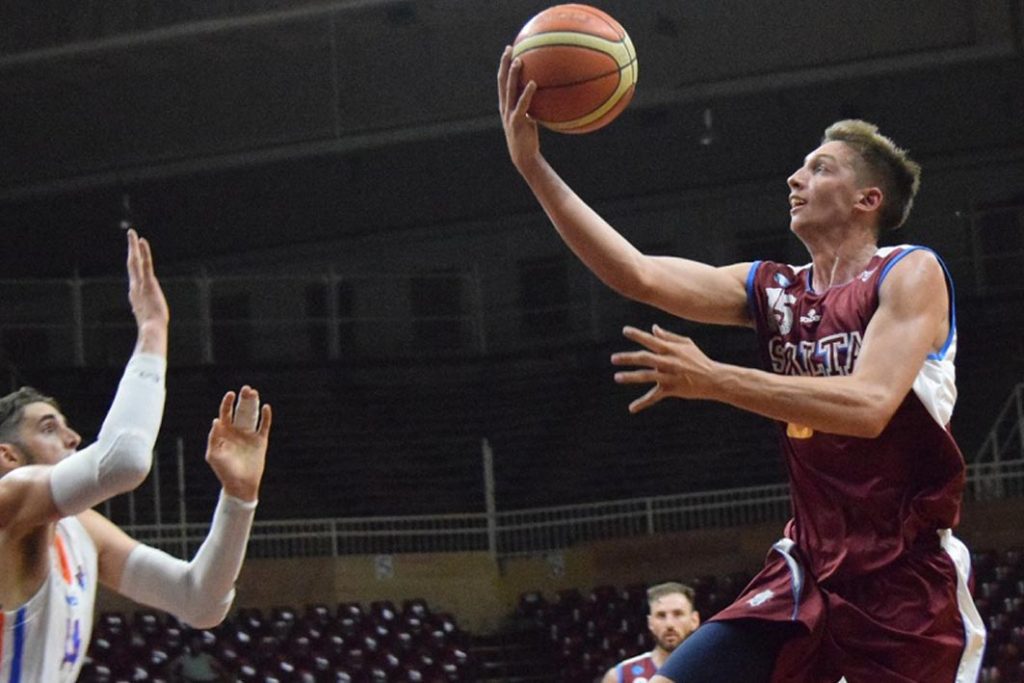 You don't have to be a magician to realize this kid has a good future. Along of his career, he was part of different teams and clubs that made them grow. More and more talented, Cristian Cardo breaks her in the League National.

He was born in Villa Carlos Paz on January 17, 1999, under the sign of Capricorn. Since he was a child, he felt love for the ball, and he did not stop playing. He is only 20 years old and has a trajectory of more than 5 clubs. In all he was very loved and appreciated for his great plays. He's one of the great talents of Cordoba. Cristian Cardo's career emerged in the quarry of Sportivo Bolívar.

From Córdoba, he left for Buenos Aires nonstop. To train with the four-time champion of Argentine basketball: San Lorenzo de Almagro. It was his first contract, and the one that would lead him to a phenomenal career. He was signed on loan by different clubs, but today he decides to change course. After the impressive season with the Cyclone, he leaves the azulgrana to succeed in other regions. Today, he walks in the Highlands playing for Salta Basket. Always putting the best to your training and all the claw to every game. The player's decision to move for the northern club has to do with starting to play a little more. And stop eating bench. While SanLo is an excellent club for this sport, its priority is to break it inside the court.

And the National Team?

And this doesn't end... Come on, Cristian!