Franco Baralle, the base of Athens, promises to make us feel the glory with green and white. Watching him play is a charm. Watching him grow up, a pride. 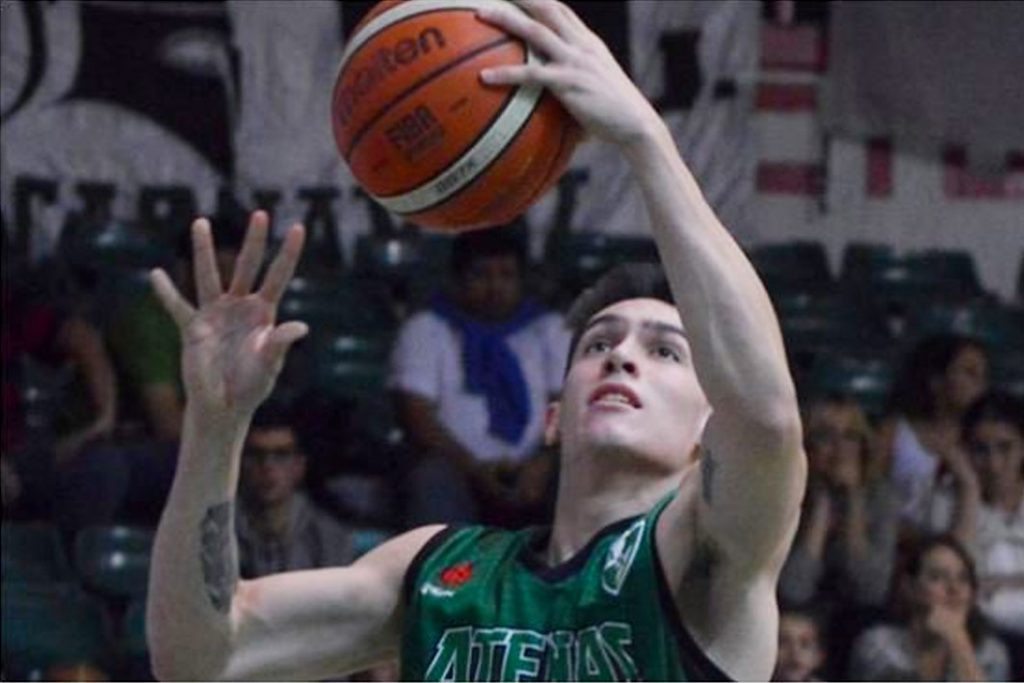 Franco Baralle is only 20 years old and is the captain of the Athens team. The base family tree is green and white. The Baralle surname has a very strong ancestral burden in the history of the club. From leaders to players with this name went through the General Bustos neighborhood and wore the green and white.

Eder Baralle, his grandfather, for example, was leader of the club. Germán Baralle, his father, played several seasons and won two titles in the National League. Franco Baralle is the current heir of so much talent and so much history. Today it is he who carries the magic that carries the surname. And that Athens owes him so much.

The player's greatest achievement was to consecrate himself as captain. “It came to me as a surprise, I didn't expect to be the captain. More than I'm not talking much, but I take it as a experience more, and as a prize. I learned from the captains I had in the teams this year,” said about his new position.

Franco Baralle has the green in his blood. Since he was a kid, he toured the club, and it's already part of his life and heart. Playing in Athens, for him, is not only a matter of professionalism. It's a matter of passion. He's a fan of his club. He always plays to win, not only because of his talent, but because of his desire to see the bloated shake. Not just green and white

The kid's a real talent. As a loan, he played in many clubs; however, Athens stole his heart. Today he serves as captain, and guides the team to play with claw and commitment. Franco Baralle also wore the light blue and white. He played in the U21 that represented all Argentines in the Pan-Americans. Next to a team and a few more. Since his debut in 2015 he has not stopped signing. The base has six feet of pure talent. And we all know it. That's why we keep encouraging him.