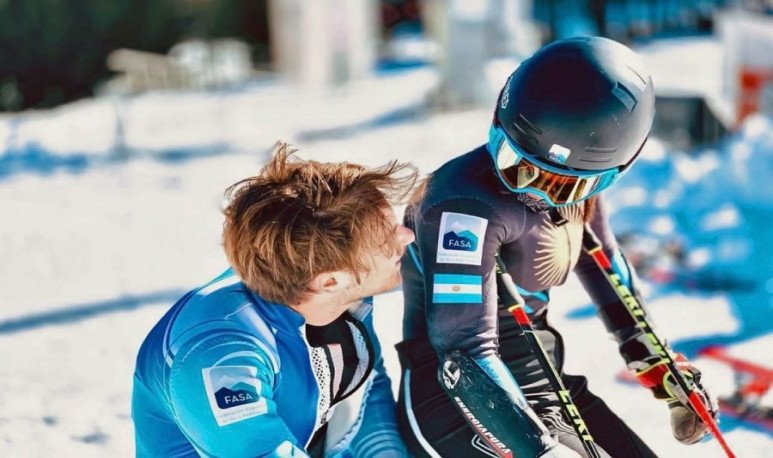 The next day, Francesca recorded another outstanding performance in Slalom, where he finished 22nd out of 100 participants with a mark of 1m51s29 (55s01 + 56s28), reaching 3s59 from Slovenian gold medal winner Meta Hrovat.

An Argentinean at Harvard

I killed my partner and put him in the wardrobe