Rafaela proudly boasts being the hometown of Javier Frana. Great dobblist and one of the best Argentines in history on lawn. 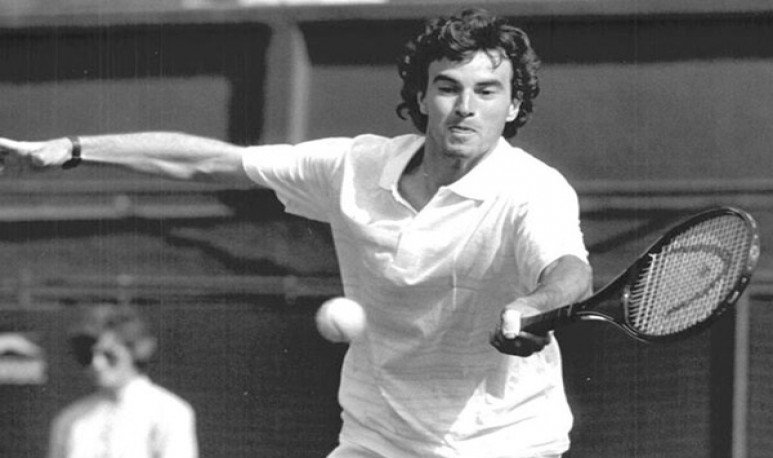 There is a very famous phrase in the world of Argentine tennis. It was said by the greatest tennis player of all time:  Guillermo Vilas . “The grass is for the cows.” He said it in allusion to the most traditional championship on the planet, Wimbledon, that is played on that surface. Turns out Willy's genius never did well there, so he came up with the tennis cathedral, a little joking and a little serious. But  there is an Argentine extenist who wasn't afraid of the lawn.  In fact, one of his three official singles titles was in Nottingham, about boils. And, in doubles, he always got very good results at Wimbledon. We're talking about Javier Frana,  pride of Rafaela, province of Santa Fe. 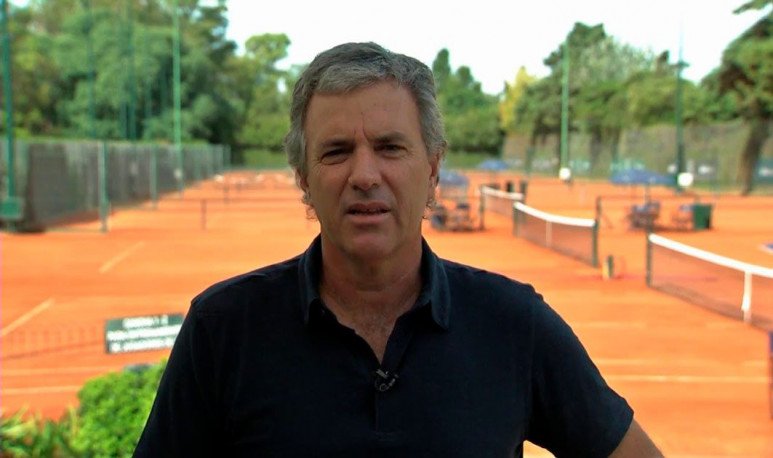 Javier played professionally from 1986 to 1997. He  won no less than the 1996 Roland Garros in the mixed doubles modality  alongside Argentine Patricia Tarabini. In addition, Frana won the bronze medal at the Barcelona 92 Olympic Games in men's doubles alongside Christian Miniussi. He also joined the Argentine team in the Davis Cup between 1989 and 1997. He was a flag bearer of the Argentine delegation at the 1995 Pan American Games, where he won the  gold  medal in doubles and the silver medal in singles.

Frana  reached number 30 in the single ATP World Rankings  in 1995. He won three titles in the current ATP 250 Series, while he reached the round of 16 at the Roland Garros Grand Slam tournaments and the United States in 1994.

In men's doubles,  it reached number 14 in the world rankings in 1992.  He won seven titles , while he was a finalist for the 1987 Barcelona Tournament and the 1991 Wimbledon Open.

An unforgettable championship and a great career in the media

In 1995 Argentine tennis was not going through its best times. Javier Frana was one of the few to carry the flag in this sport, with several outstanding entries in ATP tournaments. The  turf tour arrived, where he was by far the best specialist in our country  and where his performance was enhanced. And one of the stopovers to Wimbledon was Nottingham, a classic  British tournament.

The Rafaelino had the dream level in that week of June. Without being pre-classified, he won several who were and without giving up any set.  Canadian Greg Rusedski, who pulled over 230 km/h  and was among the 10 fastest takes on the circuit, and talented Patrick Rafter were his big victims  . The qualifier points out that Rusedski and the Australian with 5 and 4 titles, respectively, are among the most winners in this area.

Beginning in the 2000s,  Javier started a successful career as a tennis commentator for ESPN Deportes and ESPN Latinoamérica . There he formed a duo with Luis Alfredo Álvarez in the Grand Slam tournaments until 2019. However, in 2020  he decided to leave TV after almost two decades to return to his other great passion: training . Today, he is the coach of a young Austrian promise named Jurij Rodionov.

Because of his former profession and his current occupation, Javier Frana had to leave his  native Rafaela . Although he formed his own family and lives in Gran Buenos Aires, the former tennis player returns to La Perla del Oeste, from time to time.

The Messi of candles