In a case investigating a gunfight over the tribune dispute 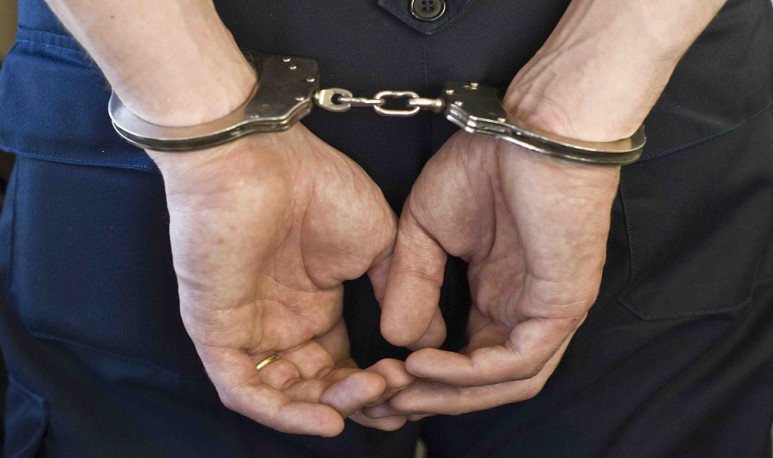 Four Temperley bars were arrested and a firearm was hijacked in nine searches conducted by Buenos Aires police in a case investigating a gunfight over the leadership dispute of the club's grandstand.


Daniel Clavat, Brian Reynoso, Alejandro Degennaro and Edgardo Chaparro were at the disposal of UFI No. 5, in charge of Dr. Marcelo Domínguez, of the judicial department of Lomas de Zamora, the Agency for the Prevention of Violence in Sport (Aprevide) reported.


The episode investigated by the courts took place on 29 January and left one man injured.