Today he celebrates an international football star, but of Cordovan origin. Do you know who it is? In this note we tell you... 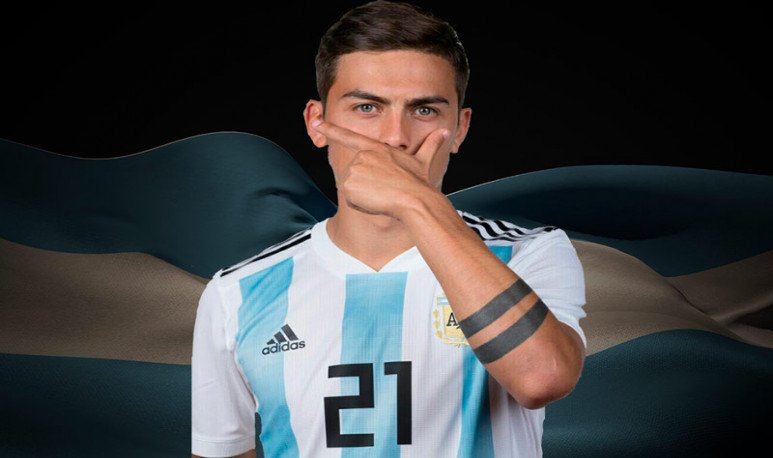 Paulo Bruno Exequiel Dybala breaks her on the court. He is Cordovan and international football star . He was born in Laguna Larga, a town in the province of Córdoba, on 15 November 1993 that arrived in this world, in the department of Río Segundo.  This year is 27,  and we celebrate its existence  . He started playing ball  at the age of 10 . And, with  a few years of experience , he started  throwing magic  defending our country,   without staining the shirt.     But before a lot happened...

The beginnings of La Gloria

Dybala was small, but powerful. So, at a young age, he started  training three times a week to  achieve his sleep .  He was on the 55 km trip with his old man, Adolfo, on the days he had to train. Since his hometown was far from the capital and  La Docta clubs were the only ones that could secure him a future.  He entered the inferior of Instituto de Córdoba and was signed by many coaches.

The kid was talented, it was noticed every touch.  It charged with a  particular magic and unique capabilities,  a  vision of the innovative game and the young and refreshing energy that youth gives you.   His football career  foreshadowed success. That is why many bet on their performance. His father, first of all, was the one who  supported him unconditionally.  He trusted his pigeon  would reach the first division and much further... That's why he carried him, brought him, encouraged him, looked after him, supported him. In tests, training, matches. In the good ones, in the bad.

The first day of the test at the IACC was quite an odyssey, but  it won the heart of Santos Turza, its second discoverer.  This DT recalls Paulo's beginnings: “He was a little bit, but one realized in the act that he was a good player. I told Paulo and his father that he loved him and to stay at the club just except for one thing he had to change. He came with the Boca jersey for first practice! So I said, “  Baby, you can't come here with another club's shirt .”

Dybala began a long career in the white and red Cordovan.  His brand for the club would continue to this day and we hope many more years. In his teens he went on loan at Club Atlético and Biblioteca Newell's Old Boys, the club of his village. He paused La Gloria, for the death of his father,  who left him in a      stage of bewilderment and grief.  His main fan had gone to heaven. At only 15 years, Paulo experienced  an irreplaceable loss.

But he came back. The IACC missed him, he proposed to settle in the club's pension, located on the La Agustina property. Just seven months after her first debut,  Dybala surpassed several records for her club.  He is the only Instituto player  to score two triplets in the same season for Argentine Football Association tournaments and  his youngest scorer in official championships.   At only seventeen, he surpassed the brand held by Mario Kempes  since 1972, which achieved at eighteen. In addition,  he scored for six consecutive matches . In front of Atletico Tucumán, Rosario Central, Patronato, Chacarita, Desamparados de San Juan and Defense and Justice. The guy  didn't care who his rival was :  he faced and beat the same.

He kept playing. It was 2011, and because of one of his magical plays with the glorious shirt, journalist Marcos J. Villalobo mentions it as  “the jewel that tempts”  in the daily La Mañana de Córdoba.  It was the baptism of gold. This player, who was a rough diamond, began to be called “the jewel”, by fans of glory and football fans.   And he flew...

At the time of his magic plays , he was called from Palermo, Italy, for 12 million euros.  By little she became  one of the stars of Calcio, one of the  most admired and privileged leagues.   La Joya became  a treasure treasure for fans . Many pretended to have him as a player, and Dybala gave in to the club that would have him as a player to this day: Juventus F. C. of Serie A in Italy.

Her life is a success, and she is still the jewel of Argentine football. This Cordovan does not stop triumphing.

That's why... We applaud him, and we sing  happy birthday to him! 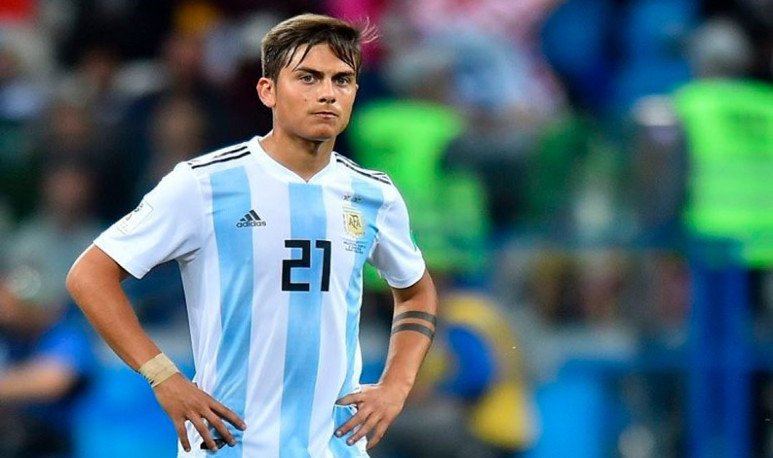