Help me understand why it's so hard to make a change in football. And I don't really mean those who happen in the matches. 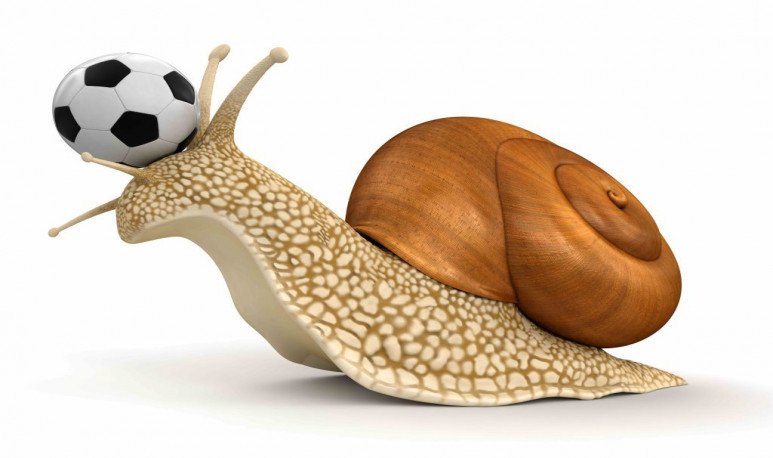 I have a question for years. It's hard to explain. I almost don't know where to start: something happens in FIFA that doesn't improve football at all.

Football stopped being a sport, to become a show. Carlos Salvador said it in the '80s. And it's getting more and more show. Yankies, who know more than anyone else about shows, understood it in the 1960s. And they turned him over to all his sports. First, they generated a monstrous and healthy structure. Huge stadiums, comfortable, clean, hypersponsorized, safe, 80 thousand spectators sitting. Then there is only one team per city in the major leagues. Negotiation. Safer, more profitable. Better where you look at it.

Also the network of players, who leave universities. There are no inferior. I mean, another giant business, college. Then, they have a system they call “draft” (it would be impossible to explain it in this note and it is not the purpose) that makes players out of college or without a club go to a list, the best first, from where the teams choose them. But the lowest ranking teams choose first. I mean, equity. There are no small teams. They all feed back to the business and, therefore, to the show. Which is what people pay to watch, at the stadium and on TV.

But it is best that sports undergo permanent changes in the regulation, always in favor of getting more points. More show. In the var, in American football, they use it a decade ago. And another cool thing is that the referee has to explain to the public what cazzo charged. End of discussion and puteadas (not always...).

Meanwhile, the most relevant change he had in the last 50 years in football, is that the goalkeeper can not grab her with his hand after a pass... It shouldn't be fear. They're not morons. It doesn't even suit them an ever smaller business. Anyway, there is something that makes FIFA delays football for more than a century. I don't know what it is; I hear your theory...