Home People Sports Football and Falklands: the show must continue

During the conflict in the South Atlantic the ball never stopped: the local tournament was played and the national team participated in the World Cup in Spain. 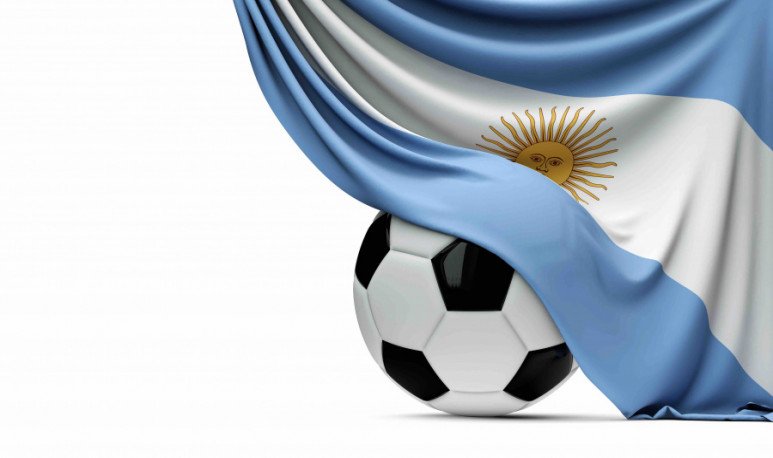 One of the things that always caught my attention about the  FalklandWar  was that  football never stopped .

Fortunately we are a nation that does not have much war history, perhaps that is why we take it, I insist, fortunately, as a moment in our history so meaningful.

I think of the United States, which has been at war uninterrupted for over a century, or of the great European powers, which have a rather complicated record in that regard, and if they had stopped other aspects of their daily lives for these reasons, it would have been difficult.  But in our case, I insist, I'm surprised .

We must not ignore, of course, that  Malvinas  was initially an  attempt at epic gesture for a  government  that no longer had any kind of social credibility. , but over the days it was necessary to draw attention from place because the news coming from the South Atlantic was  not what was expected (although the pro-dictatorship media tried to convince us otherwise, the case of Gente magazine is paradigmatic).

Among other things, a world cup was played in the middle of the conflict . Perhaps, due to the size of the event, it was one of the most difficult to interrupt, but also continued to play the local tournament  (from which  Ferro champion would come out) .

On April 2, 1982, a fateful date for the Argentines, for example, was played on the Gimnasia y Tiro de Salta court, in which Central Norte beat Mariano Moreno de Junín 1 to 0.

On April 13 , the AFA (already directed, since 1979, by Julio Grondona), made a clear decision regarding the endorsement given to the decision of the dipsomano Galtieri: it  called the Metropolitan lathe “Torneo Malvinas Argentinas” . A week later, they wanted to become more formal and changed it to  “Argentine Sovereignty in the Falkland Islands”.

On April 14 , in the pre-World Cup preparations in Spain, the team played a friendly against the Soviet Union at Monumental. He tied 1 to 1 with a goal from Ramón Díaz. A curiosity:  the party was broadcast on Radio Argentina to the islands, so that the  soldiers  could hear it.

A few days later the AFA donated 100 million pesos  to the National Patriotic Fund , in addition to “inviting” the associated clubs to add another 300 million pesos. Argentinos Argentinos Agremiados did not want to stay behind and organized a friendly, whose collection of 190 million also went to the Fund.

On May 2 , the  day of the sinking of the Cruise General Belgrano , River won 3 to 2 to Quilmes and Boca tied 1 to 1 with Estudiantes (among many other matches).

Three days later, with the news of the sinking in the tapas of all the newspapers, the team beat Bulgaria 2 to 1 in River (another world friendly match).

Only three days after the unconditional surrender of the Argentine Army, the team finally debuted in the World Cup: we lost to Belgium.  Hours later, the military complied with the formality of surrendering weapons to their English peers.

On June 20 and 27 the  finals of the National tournament were played: the first match was tied in 0 on the Quilmes court and the second won Ferro 2 to 0. I suspect that the fans of Caballito's team would not be very happy to celebrate.  Like the rest of the Argentines, whatever they were.

Casa Suiza: a space of fun but also of resistance

The Malaga Festival began with an abundant Argentine presence

Some questions that will help you get to know yourself

A novel by Argentinian Enzo Maqueira, finalist at the Semana Negra de Gijón