The sport most loved by Argentines was not always played the same. I knew the changes it was having throughout history. 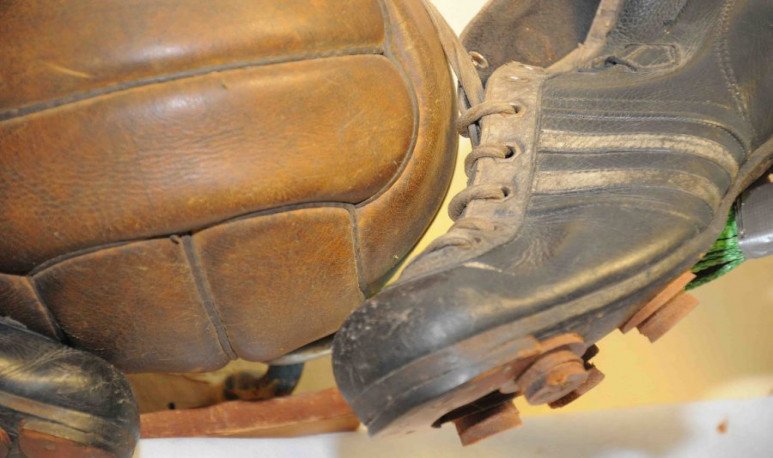 We are so used to watching football (I, at least, look at everything that crosses me, and when nothing crosses me sometimes I put old matches on Youtube — no comments, please) that it seems to us to be a sport that was always like this. While football does not evolve as much as other sports, in recent years we saw some innovations (the VAR, the 3 changes instead of the original 2 or the gold goal, to name just a few). But not to be confused, it was not always played the same way. Here are some important rules that were changing over time.

The goalkeeper has different clothing from the rest of his team since June 1909. The diver had to be red, light blue or white. In case of international matches, yellow. Why are those colors and not others? Mystery. Because yes.

Grab it with your hand

Before 1912 the goalkeeper could grab the ball with his hand anywhere in his midfield. The area existed, but only to determine the penalties. They had to be a little boring matches, I imagine the goalkeeper running like a madman with the ball in his hands. Good decision. Positive change.

Until 1872 the teams did not change sides only when the second half began, so did every time there was a goal. An impractical but fair custom in sunny days when an archer sees nothing in the first half and, perhaps, when the second begins, the sun is already gone and his opponent does not have that disadvantage (I remember that the day I saw this happened seemed to me an injustice, inevitable, but injustice at last).