Lionel Scaloni, current coach of the Major National Football Team, was ratified by the President of the AFA and will continue during the Playoffs. 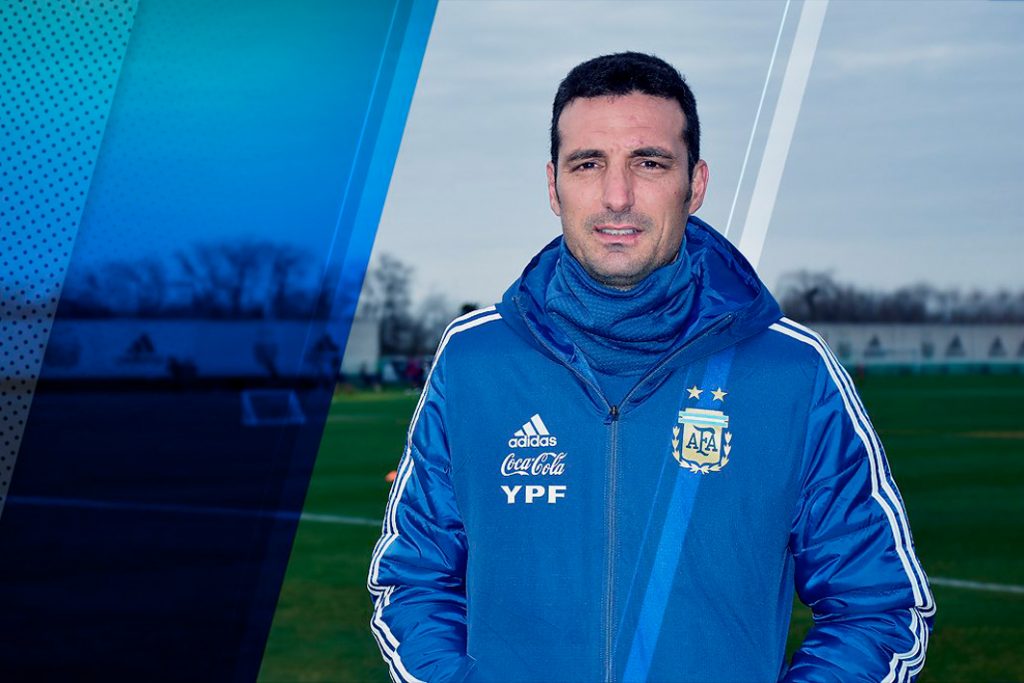 Coach Lionel Scaloni was confirmed at the helm of Argentine football team for the 2022 South American Qualifiers. After a meeting of the AFA Executive Committee.

“ Scaloni will continue as a team technician during the Playoffs. We think he's doing a very good job.” Nicolas Russo, President of Lanús, said at a press conference at the door of Viamonte Street headquarters.

“ While his contract ends in December, the president (Claudio Tapia) confirmed his trust,” Russo added.

Scaloni assumed as DT of the Argentine national team to replace Jorge Sampaoli after finishing the World Cup of Russia 2018.