“The Lionas” began on the right foot in the Pan American in Lima 2019, with a victory over their Uruguayan pair 2-0. 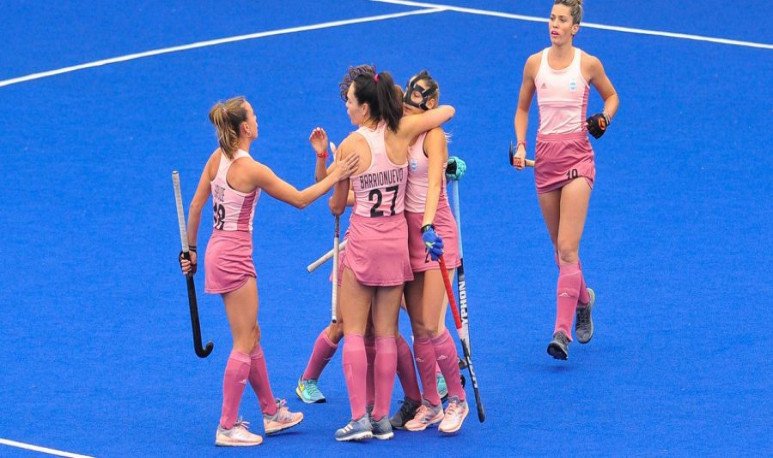 The Argentine women's field hockey team started his participation in the  Lima 2019 Pan American Games with a victory. When he beat his Uruguayan peer, 2-0, on the opening day of the competition.

The albiceleste team was erected in sharp dominator of the actions in this classic rioplatense. Although he lacked greater depth in the circle to widen the difference.

In fact, at times, Las Leonas seemed to feel uncomfortable on the court and exhibited difficulties in controlling the boccha.

A definition of Rebecchi after a play from the fixed, and a penalty converted by Mendoza's D' Elia materialized the triumph of Argentina.

The Lionesses will try to recover the gold medal at the Pan American Games after 12 years. After the disappointments suffered in Guadalajara 2011 and Toronto 2015. In which he lost final paths with the current champion, United States.

The final gold medal of the women's hockey team was given in  Rio de Janeiro 2007 . When he beat the United States by 4-2. With goals from  Alejandra Gulla, Luchetti, Agustina Bouza and Claudia Burkart.