There's something that revolves around my brain like Saturn's 62 moons. A final like this may not be repeated again. History of a xeneize reader. 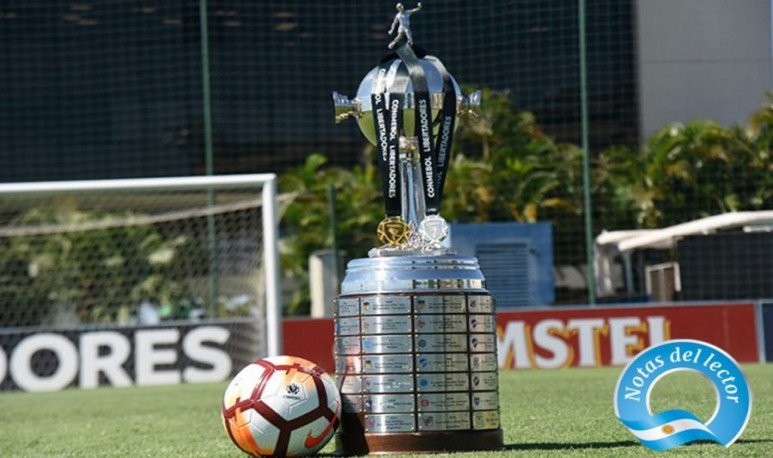 I'm in the dining room of my house watching TV and there's something that revolves around my brain like Saturn's 62 moons and I can't get it out of my head. And it has to do with the Final.

In four days, at this same time,  some will be laughing and celebrating  the obtaining of a  title  that is not going to be repeated (at least in theory).  And others are in the most terrifying depression  that will accentuate with the passage of time. Watch out that the media vampires of tv and graphic are going to do their August with this. With the repetitions of the goals, the special supplements and the salames of the show who went to watch the match, they will have blood for three months...

I have to admit that in the first match I put into practice my small arsenal of cabalas, which accompany me from the final against Real Madrid and are repeated before every important final (the gods of the football Olympus should not be disturbed by nonsense like a Boca — Aldosivi for example, with forgiveness of the Marplatenses), but by the great battles.

My two-meter flag was deployed on the back of the armchair, hat on one corner and galley hat on the other, under the TV the '81 t-shirt signed by Maradona, and don't speak to me or tell me not to puff. I do not advise you and emphasize the concept: do not speak to me. Next to me, the Tano Passman is a Siamese cat crawled with brooms.

I'm going to tell you something that happened to me on Friday the 16th. They stopped me on the street and did a survey of general issues. The last question was if I like football. In front of my emphatic “Yes,” he attacked: “Do you prefer that Boca la Libertadores win or that next year win...?”. Those who know me know what's going on the dotted line. I couldn't answer, my conscience betrayed me and made me selfish, I felt the devil and god one on each shoulder giving me a handle to respond.

I don't know if having cabalas and putting them into practice are an index of a lower intellectual ratio. Actually, I don't care. Saturday at four o'clock things will be where they belong, and I want to make it clear that the only ones I'm sorry for my team to win are my uncle, my cousin and his son Brunito.

Truth, whoever wins, triumph will bring some joy to some. And if there's something we need, it's joy.

What will be the menu of the superfinal?