The new bolido, named SF90 in honor of the 90th anniversary of the birth of the team, was presented at an event organized in Maranello 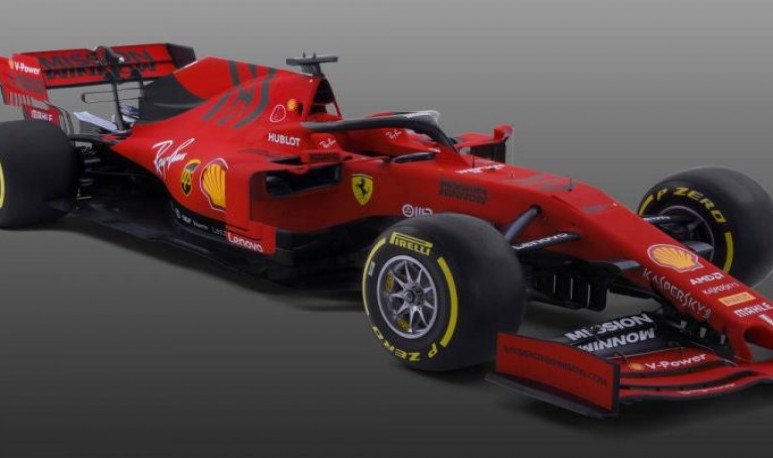 The Italian team Ferrari presented the SF90, the new car with which GermanSebastian will compete Vettel and Monegasque Charles Leclerc in the 2019 Formula One World Championship .


The new car, named SF90 in honor of the 90th anniversary of the birth of the team, was presented at an event organized in Maranello (Modena) and stands out for its opaque red color, a novelty from the bright red seen in the past years, the agency reported Spanish EFE.


“ The opaque color is splendid. We started development in 2018 and this is not a revolution, but an evolution of the previous cars,” said Mattia Binotto, new team manager, who replaced Maurizio Arrivabene on 7 January.
“ We tried to push everything to the limit, to be innovative,” continued the Italian director, who participated in the presentation ceremony together with the president of Ferrari, John Elkan, and the CEO, Maltese Louis Carey Camilleri.


Vettel and Leclerc will debut the new car on February 18 at the Barcelona races, to prepare a season in whichFerrari wants to finish five consecutive years of dominance of Mercedes.
The Rampant Horse Team has not won a World Cup since 2007, when Finland's Kimi Raikkonentriumphed.


“ We are very excited, we started to see the new car. It's the first time I've seen it in its full version. Unfortunately I can't go in now and run, but it's not long,” Jokes Vettel, satisfied with the new car.
The German will compete this year with Leclerc, who replaced Raikkonen, who passed Alfa Romeo Sauber, and who was