The club added new target targets to improve the practice of athletes. A sport that grows in Mendoza and in the country. 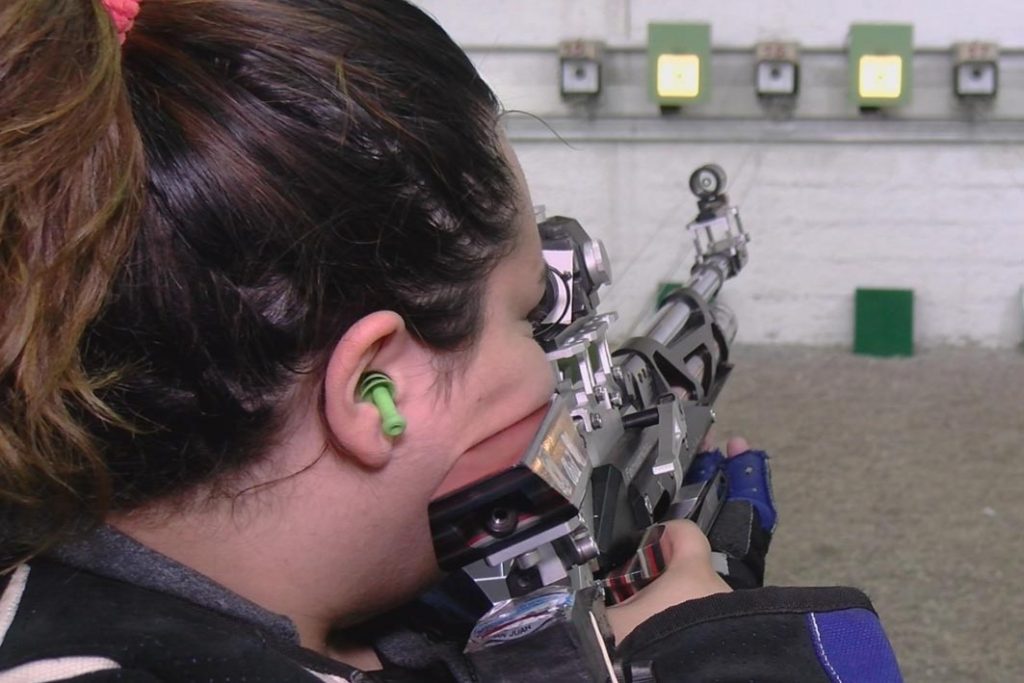 It is one of those rare sports that only take on general relevance in times of Olympic or Pan American Games. That is why, to break the bad habit, here we talk about shooting at any time, to contribute our small part to the growth of this discipline.

To get to know this sport, we talked to Mario Negri, coach of the Federal of Mendoza. “It is a club, a non-profit civil association, where is practiced the Olympic sport of shooting, which is one of the most sports ancient times of the modern era. But it is also practiced shooting defense or archery” .

He is the coach of the Mendoza team and works with the most small since they arrive at the club, at 10 years of age. With the expectation that generates a new and somewhat unknown sport. The game is open for all and at low cost: “You can add Whoever wants, there's no cost. We only ask for what is consumed, balines and white.” We work on the different modalities, but focusing on compressed air: “We shoot pistol and carbine, ie compressed air. For safety and because it is what that is coming in the future in the JJ. OO. '

Facundo Firmaapaz, a 19-year-old, is one of the exponents in Mendoza within the shooting, with very good results worldwide. He won a bronze medal in mixed at the Youth Olympics .

The club received state support and was at the forefront national: “It's a very important thing for us. I want to thank the Deputy Secretary of Sports of the Province, who helped us with a grant. We have acquired the first five electronic targets from the interior of the country. Are autonomous and the guys can train in the best conditions at level international”.

The advantage is that you can run very accurately the shot, shot, score. The light is permanent and uniform. In addition, there is no to be changing the target once you pull, something that does happen with white paper. “In this way, the boys train under the same conditions that they meet when competing in international tournaments,” says Mario.