Home People Sports Fede Villegas to the Final in Florida

Fede Villegas to the Final in Florida

Argentina's team closed its preparation in Oldsmar, where it is from February 10 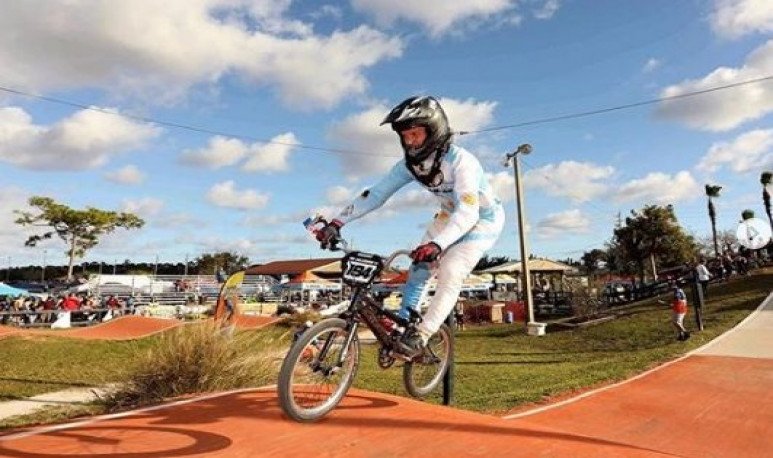 National representatives competed once again in the United States. Training venue for the national team before a season loaded with strong competition. In that context, they were part of the 2019 Gator Nationals in Oldsmar, Florida, United States.

Who had the best performance was Federico Villegas and on the second day. He managed to get into the final and also, he got the 4th locker of the general. He was barely behind Swiss David Graff, finally winner, Alfredo Campos from Ecuador and Canadian Alex Tougas, who completed the podium. As for the other Argentines, good work by Gonzalo Molina, being semifinalist and being in 5th place in his manga. Here they shared partisan with Villegas, who was 4th in that semi. Finally, Exequiel Torres participated, who did not manage to overcome the first classification.

As for the first day, the three Argentines got into the semis, but there was no participation in the last competition of the day. Federico Villegas reached 5th place in the semifinals, while Gonzalo Molina was 7th and Exequiel Torres was also 5th in his sleeve. Ignacio Kaul is the national coach who was with the three Argentines.

Now, the first major competition in the year is awaited: the #1 UCI Supercross BMX World Cup 2019 in Manchester, UK. The good preparation of the Argentines gives them the illusion of starting with everything.