Yesterday, Orlando Lizzi, a pure-strain iron reef, passed away, who managed to run on his DKW until a few years ago. 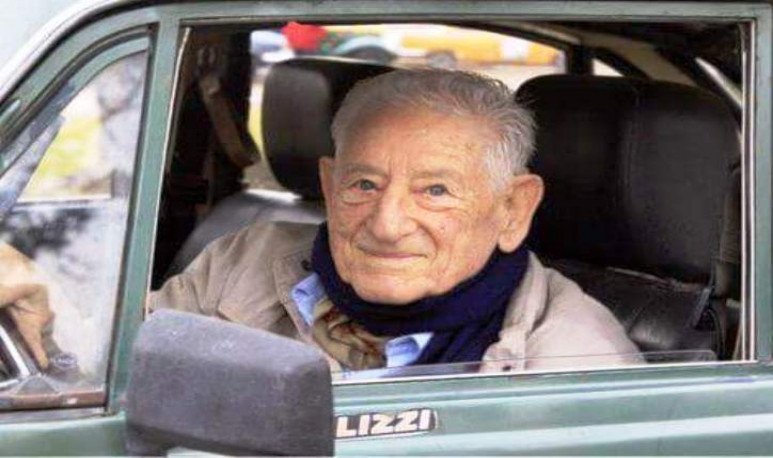 Orlando Lizzi, Don Lizzi, passed away for all  Reefs . He was part of the life of national motorsport, adoptive son of the city of fierrera par excellence.

He was born in 1914 in Pergamino and moved to Arrecifes in 1937. There he developed his two great passions: first, cycling and then motorsport.

His life as a driver spent almost entirely on top of a Deka W, in Improved Tourism, from 1961 to 1970, alternating podiums and good positions with dropouts. That same Deka in which he could be seen using it as usual means of transport around the city. And with which was the pleasure of running in the Historic Standard of Arrecifes until the past 100 years. Wonder.

Don Lizzi was very loved in the city, known to big and young, recognized several times by different mayors. Paradox of fate, given that, harassed by loneliness, he made the sad decision to take his life a few months before he turned 105.

4 unaltable trips to the coast

Pareto closed the year in China