Facu Campazzo was elected sportsman of the year, the last season. Cordoba is our pride and here we tell you its story. 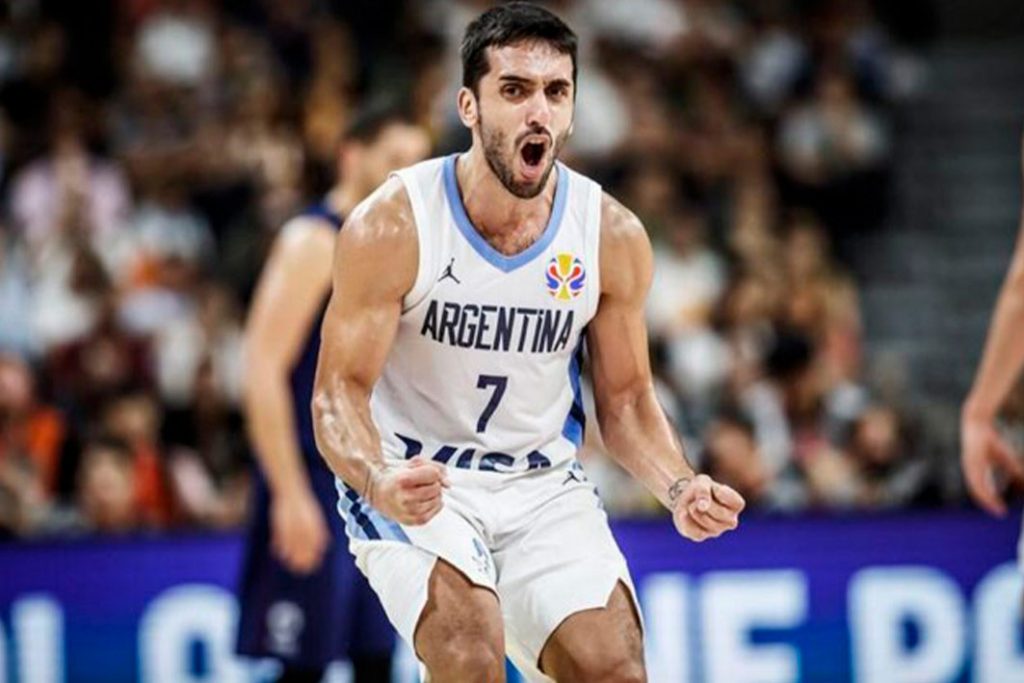 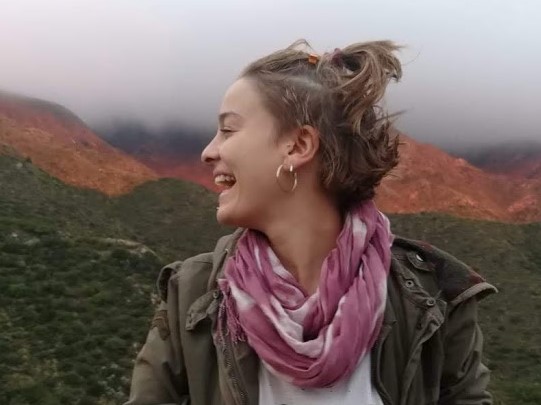 Facu is the Argentine basketball team fromCordoba. It is the pride of the land of the quartet and the Fernet. Facu is Campazzo, a champion of pure strain. That is why in 2019 he received the award of the athlete of the year.

Facundo Campazzo was born on March 23, 1991. At 13 he began his career as a basketball player at the Club Municipal de Córdoba. There he played for a year, and then went to the parquet of Unión Eléctrica. In 2007, he decided to try himself in clubs in Mar del Plata: Quilmes and Peñarol . So it was that the champion's endless race began. From the ranks of Peñarol de Mar del Plata to the present day, winning with different t-shirts.

He is currently a base in Real Madrid of the ACB League. I mean, it's any basketball player's dream. And the pride of every Cordoba. Because, despite being on the other side of the puddle, he still communicated with his family and friends. And he takes the Muni, the club of his roots, in the heart.

The family is the family

The prize was given to Facu's mother, Mary, who makes her endurance in all. Campazzo was proud that it was his mother who received it. He sent a video of thanks and greetings to the public of Cordoba. Facu was the father last year of a girl, Sara. However, he does not stop adding prizes and triumphs in his career. In addition, day by day it shows that he is still the FACU family and friend of the people. The one who misses, spoils and gets excited about these events. He who prides himself on his roots and remembers with love his beloved Cordoba.

Those of us who love him know that it is a unique delight to see him wear the light blue and white. In the Pan American Games in Lima, in the World Cup in China and throughout history, Campazzo is the best base of the National Team. His career goes on, and it's the endless race. We look forward to seeing you play in the National Team at every opportunity.

And we'll give him the hang of it from here. Big, Facu!