Home People Sports The example as a method of teaching 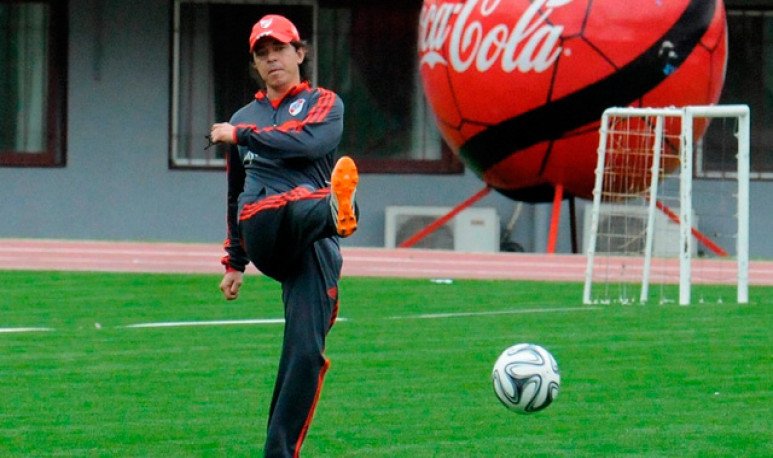 In one of the River practice last week, Doll Gallardo got tired of not understanding what an exercise he was proposing and cut for the healthy: he did it for players to see. Such a banal action left me thinking (it's the great karma of my life, I hang to think almost in front of any stimulus, however subtle and irrelevant it is) about the importance of knowing how to do what one wants others to do. I could start telling the story from two completely different points so I'm going to choose the first by chance. And it's this: my paternal grandfather was a butcher. A trade he was learning since he was an assistant until, almost 40 years later, he was able to put together what he needed to set up his own business. My dad, in adolescence, like all teenagers, wanted his money to have some independence. The logical thing, like any son of a merchant, was that he works at the old man's butcher's shop. My grandfather never left him. The argument was simple but at the same time very wise: he did not want his son to learn the trade, because he understood that this was the first step for him to get confused and not to study. I mean, for my grandfather, if my dad watched him cut the milanese, he was going to learn how to do it. The result: my dad graduated from Contador at UBA, first generation of college students in my family.Second story: one of my fantasies is being a football coach. I am a sports journalist, I like to watch and analyze football, watch videos of tactics and strategies. But I can't kick a ball. I never learned to play football. I never liked it, it never caught my attention. And maybe that's what's stopping me from doing the technician course. Could you convey strategic concepts if I do not use the necessary technique to carry them out? This week, it seems, Gallardo made me see he didn't.

They left 70 years ago to write the story again

They are human beings, che