The latest installment with curious data from the selection so you can leave the coffee charlatans speechless. 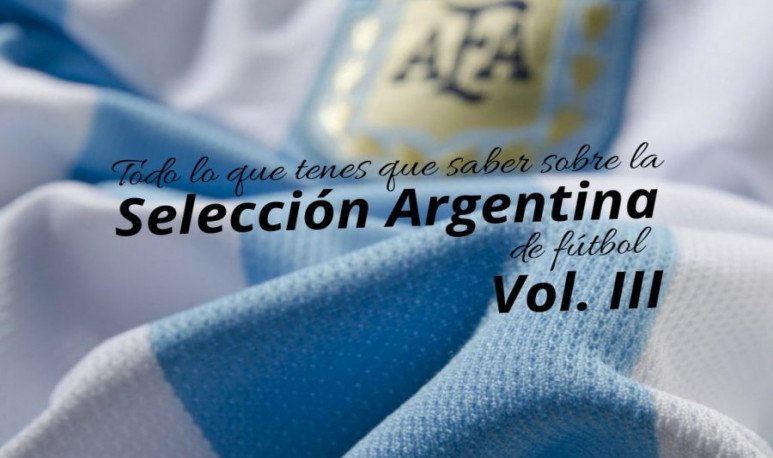 With this note we are coming to the end of the saga dedicated to the national team (you can read the first here and the second here). With all certainty I have a lot of things left out, so maybe, and only maybe, at some time write another with that info that I do not have today (if you want to pass data in the comments I will want them more than now, and that I love them very much, my esteemed readers of Ser Argentino). Now yes, hoping that the affection is mutual, let's go to the interesting facts:

In total there were 95 in charge of guarding the fence of the blue and white. The most matches played is the one that many consider to be the best in history: Ubaldo Matildo “El Pato” Fillol with 58 matches (the first in the World Cup in Germany 74, to which he went as third goalkeeper and ended up entering the 1 to 1 draw with Democratic Germany and the last in 1985). El Pato has another record in addition to the matches played: an average of less than one goal per game (52 goals in all 58 matches).

Don't you know who's second? I would never have hit him: another Duck, Don Roberto Abbondanzieri (49 matches). Then follows Goyco with 45, Roma with 42, Pumpido with 38, Américo Tesoriere with 37 and Mono Burgos with 35.

The anti-record is for four goalers who were in the World Cup but never played with the team's shirt (neither in that World Cup they went to nor ever again): Héctor Zelada (World Cup 86), Ángel Comizzo and Fabian Cancelarich (both in Italy 90) and Norberto Scoponi (in USA 94).

The “Skinny” Schiavi is the most veteran debutant: 36 years and 7 months.

Juan Simón has a double record: the second fastest change in history (he replaced Hugo Villaverde, injured 4 minutes in the loss against Ireland in 1980) and is the third in a strange but interesting concept: more time between a match with the national team and the next (9 years and 7 months). I can imagine the joy when he was summoned again after so long.

A record that I do not like to tell you because I admire it very much, but duty calls me: Ricardo “El Bocha” Bochini did not score any goals in the national team (he played 28 games).

Finally, the cold statistic, which demonstrates how successful the selection was throughout its history. He played 1000 official matches, of which he won 542, tied 244 and lost 214 (a 63% ERA). He scored 1888 goals and received only 1056 (a difference of +827). What is said, a glorious past. Let's hope the future is up to it. Come on Argentina yet!