No data collection on the Argentine national football team can miss the chapter dedicated to D10S. 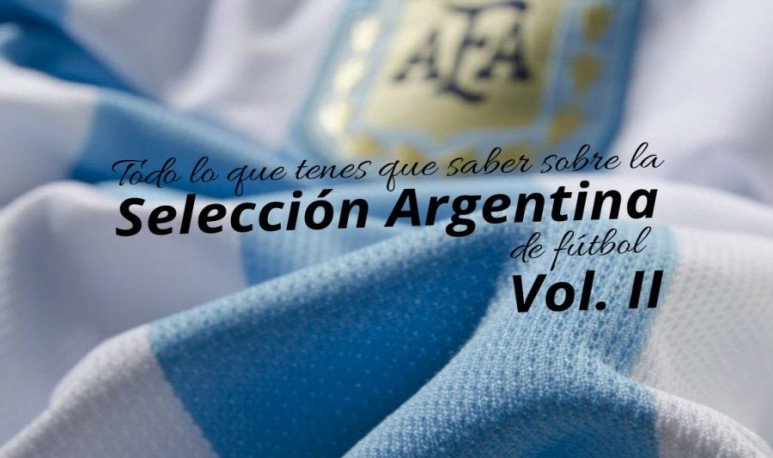 When I started researching for this series of notes about the Argentine national team (you can read the first installment here), I didn't imagine there was going to be so much information I didn't know. As I said at the time, I'm a big fan of the selection. I found so much data referring to the best player in history (it's so big that you don't even need to specify his name) that I decided to make a delivery specially dedicated to him. Let's see.

He is the third most veteran player to score a goal (behind Ángel Labruna and Martín Palermo).

He played 83 consecutive games as the starting point (of the 91 games he played, in 87 he started). He was last substitute in 1979.

And a fact not so statistical but just as important: he made the cutest goal in the history of the World Cup (and brought the assistance to Cani in the miracle against Brazil in Italy). I don't think I need to clarify it, but just in case: I love you very much Diego Armando Maradona.