Enter the note and surprise your friends handling more information than Alejandro Fabbri. 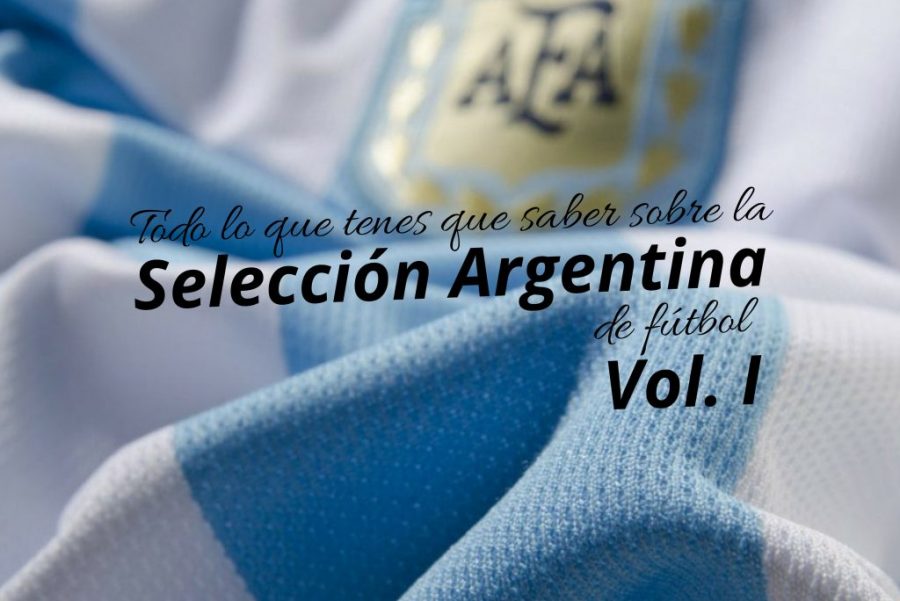 We all have an unconditional love for the celestial and white. We would have it even if we didn't win anything because it's like family: we got the one that touched us and we have to defend it. But in this case, moreover, it gave us a lot of satisfaction as Argentines. It always generated a bit of a sting to mix sports with national identity, but I'm not going to lie to you: every time I listen to the anthem, tears fall out. Anyway, after this melodramatic confession, let's go to the tasty: I'm going to tell you some things that maybe you didn't know about the fourth most winning selection in history.

First official match: July 20, 1902, we beat Uruguay in Montevideo 6-0. For eight years we only played against the sky blue. In 1910 the second rival appeared: Chile. We won in Buenos Aires 3-1. First match against Brazil: September 20, 1914. 3 to 0 Argentina on the court of Gymnastics and Fencing of Buenos Aires.
Match with the most public in history: against Brazil in Maracanã on April 16, 1963. We lost five to two. The exact number of people is unknown, but more than 80,000 people are spoken of.

The most matches led: Stábile (127 matches, more than 10% of the total, impressive). He is followed by Menotti with 85 (and with the difference no less of having won a World Cup). Those who led the least: believe it or not, there are technicians who only directed in one opportunity. This is the case of Felipe Pascucci (only match in Italy's 34 World Cup, we lost 3 to 2), Nestor Pipo Rossi in 1962 (first match after the Chile World Cup, made Menotti debut), Osvaldo Zubeldía (1 to 1 with the Soviet Union in 1965), Federico Sacchi (in 1979 replacing Menotti who was with the youth in Japan) and Claudio Vivas, replacing Bielsa in 2004, which was with the Olympic team (which would end up winning the first gold medal in history).