They will do it in Banfiel de Mar del Plata. 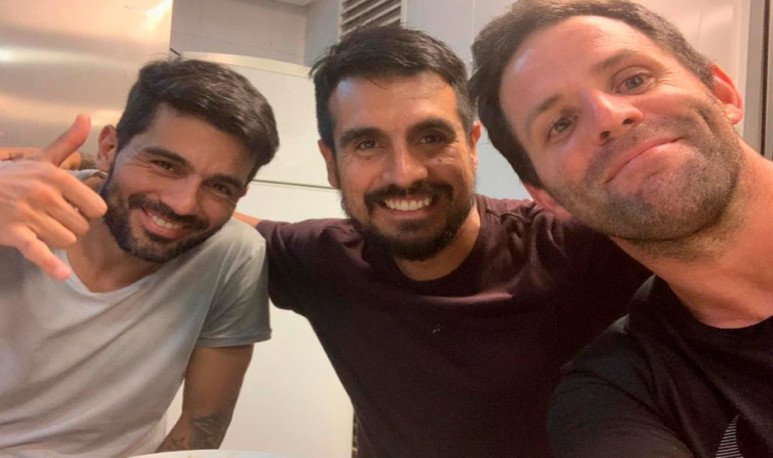 The offensive flyers   Walter Erviti  and  Leandro Gracián will play football again, being hired this afternoon by  Banfield , from  Mar del Plata , to participate in the first division of the  local league, reinforcing the 'albiverde' team that tied with  Cadets (2-2) for the starting day.

Both members of the  Boca Juniors  team champion of the  2011 Apertura  tournament had agreed to form a coaching staff with Erviti at the head and Gracián as assistant field.
But since they still did not get them hired, they accepted the Banfield marplatense proposal, closed 24 hours before the closing of the pass book in the local league.

In this way, Erviti will have a new opportunity to play with his brother Gastón, as they did in  Talleres  in the same spa town, when Walter was a teenager, in the 90', before moving to  San Lorenzo de Almagro  .

It is estimated that both figures will be able to debut on the fourth or fifth date of the championship, which will be another attraction for Marplatense fans in the local tournament.

30 years from a crazy match

ENEBA confirmed its calendar of Clinics de Valid for 2019