Eric Schauvinhold is an example of resilience. We tell you the shocking story behind this athlete who dreamed of coming to the NBA and suffered a serious accident that left him in a wheelchair... 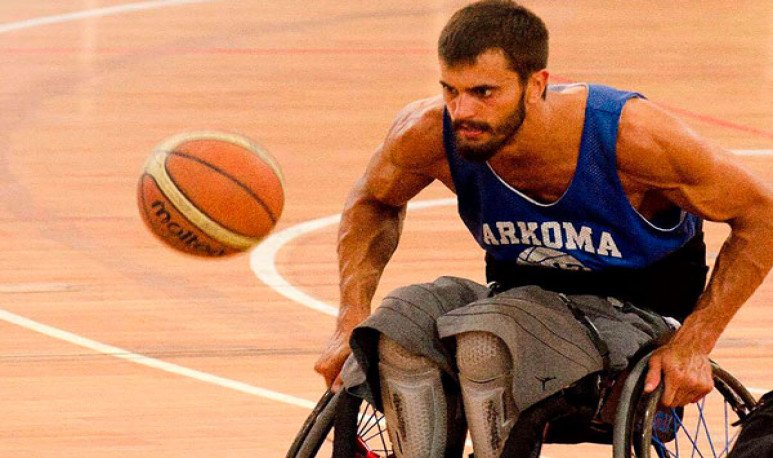 Eric is a young Entrerriano who lived his teens on the basketball courts of his native province.   With his almost two meters high, he was doing so well  playing basketball  that he was about  to go outside signed by a scout.   He served as a eaf and was  one of the great promises of the city  . But everything led to a journey that would change his life, although it would still  drive him on the road to success.

In the middle of adolescence, I dreamed of triumphing  practicing the discipline that has it, to this day, in love.  He started playing in the Ferrocarril de Concordia club  and passed to Estudiantes when he began to stand out until he reached the entrerriana teams.   A year before the accident, he had made a school exchange for a few months in Oklahoma City,  where he was offered a scholarship . Everything indicated that  his sports career was going to be a success.

Eric was   on the crest of the wave of his sports career  when he fractured his spine and injured his spinal cord.   He was 17 years old when he suffered the car accident that changed his whole life, but not his passions . It was in 2009:  “We were going to an event at my high school when a calf crossed us and we hit,” says  Eric. As soon as they could join,  his friend helped him get out of the car  and took him first to  Masvernat de Concordia Hospital  and then to the  British Hospital  in Buenos Aires.  From that episode he recalls : “In the intervals of lucidity I had in the ambulance I was just wondering  when I could retrain,  but nobody told me anything. Not there or in Buenos Aires.   Imagine that I lived for and for basketball.  It was the most important thing in my life. It hurt me more to stop playing than to stop walking.”

At one point they confessed it: his ability to walk had been affected by the spinal injury.   Walking again was not a possibility,  let alone  playing basketball . Eric recalls it was one of the toughest moments of his life:  “I ended up at the Fleni in Escobar for recovery and I remember that the center had a basketball court.  A  month and a half, when I could get up with a walker, I went down the board and stood there, looking up, towards the hoop.   That's where I realized I'd never dump it again. And that's when I finished leaving inside.” 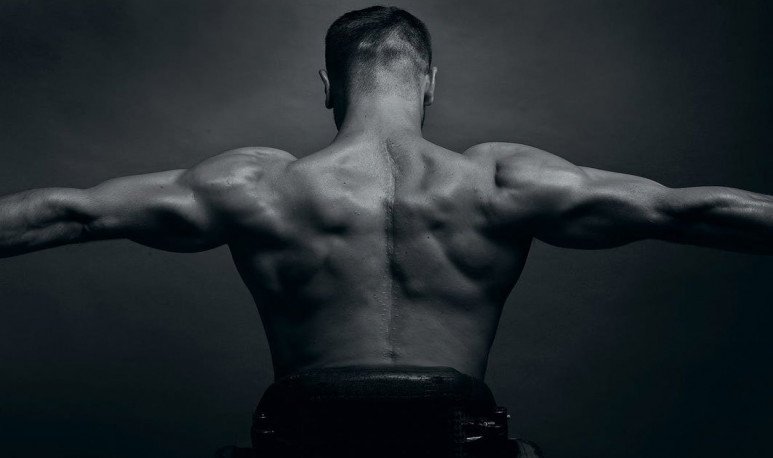 It's been more than 10 years after that accident , after thousands of processes and other challenges that life was presented to him, Eric is another.  He was received as a doctor and is currently a resident, more than 4 years ago, of Ramos Mejía Hospital.   In some free time he is engaged in modeling,  a profession that made him participate in  festivals in Milan and Rome.   In addition,  he played basketball again , but in a wheelchair. He never separated himself from this discipline that fell in love with him from the first moment.

But  retraining  wasn't easy. About the process, entrerriano recalls: “I was in the third year of medicine when I went to a party at the crossfit gym I was attending. There I met the son of the owner of CILSA Santa Fe, who took out the card right away. 'You played basketball, weren't you? , 'he told me. And he immediately threw me: 'I know you're going to say no, at first, but don't you want to try playing a wheelchair'?  I said yes and so start.”

As he describes,  “it was learning to play basketball again.”   Within a few games , Eric became  an adapted basketball star.  It's just that he had the advantage of playing since before the accident,  unlike his teammates.   The young man broke it against CILSA Santa Fe and  the DT of that team, who was also that of the National Team, quoted him.  However, he never had continuity because he decided to focus on his profession as a model. Note that  it no longer takes basketball as a priority  and that, beyond playing tournaments or not, the important thing was  to return to the court.  Especially because  of the parallel learning that is given by practicing a sport like that. Above all, for  checking and practicing their resilience strength. 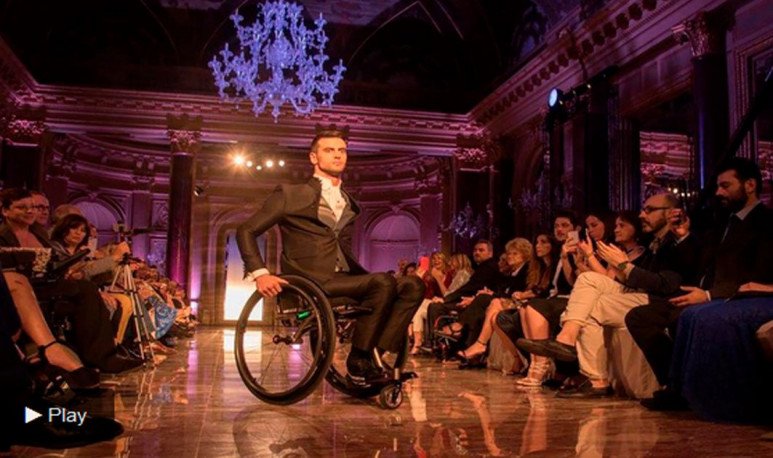 On  his recovery process  he reflects: “One thing when you are in Fleni, yet ready, and another when you go out to the streets, to  a society that is not prepared for you.   From the building to what you think of. You'll find yourself rivals, like on the court, and you try to overcome them.”

He also recognizes that  there are things that helped him get ahead:  “I think training helped me a lot and being an athlete, of course. First because he saved me in the accident, because of my physical capacity (2.03 m and 103 kilos) and the training I had at that time. The doctors said, 'We see this kind of spinal lesions in the autopsies... '. And then po  r the attitude of an athlete. I was never one of those who stay, I always went to more.”

Eric's story is an example of resilience and life force.  His ability to reinvent oneself and give life  a chance  again is admirable. Applause for this  outstanding and surprising professional sportsman.