He adds to the recent arrival of the escort Eugenio Luzcando. Ferguson comes from playing in the Hong Kong league and is a native of Georgia. 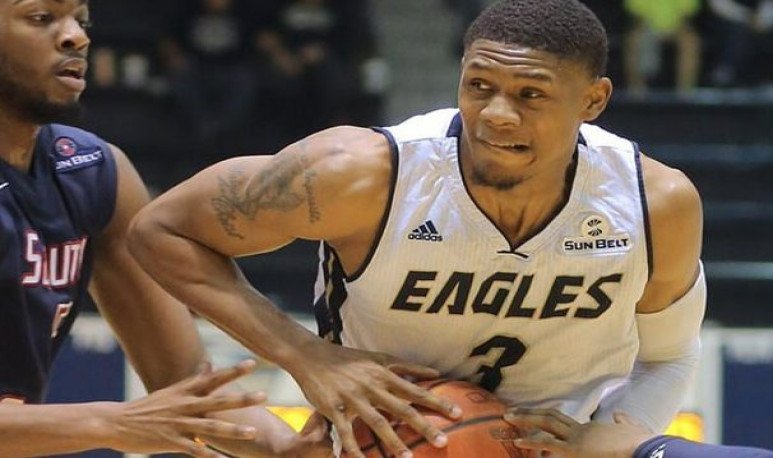 Trained at the  University  of South Georgia, Erik Ferguson arrives after his time in Hong Kong Eastern. Club in which he averaged 8.3 points, 11.0 rebounds and 2.7 assists per match, in 33.9 minutes per appearance.

Ferguson, who will arrive in the city on Thursday afternoon, joins the recent arrival of the escort Eugenio Luzcando. Author of thirteen points and three rebounds in the game against Gimnasia y Fencing (CR), in what was his first match in Argentina.

Weber Bahia is preparing to receive La Union next Friday, January 11. Then they will arrive in the city, Gymnastics and Fencing (CR) (Saturday 19) and Institute (Monday 21).