Meet some of the public enemies Maradona marked in her career 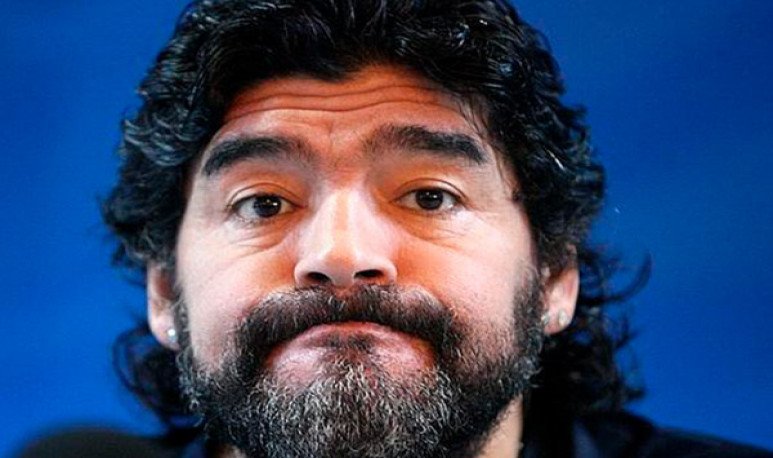 The figure of Diego Armando Maradona is and will be exalted in all parts of the world. His dedication and commitment to the causes he considered fair, coupled with the approach to certain sectors, made him  one of the greatest exponents of popular culture.  However, it is also known that Diego aroused contrary passions.  The virtuosity of loving and being loved was reciprocated with an ability to hate those who considered his enemies.  We present some of the characters that were marked by Maradona

The clear example of how Diego went from love to hatred like nothing.  With the Brujita they shared squad when Diego returned to Boca Juniors and then the Ten led him at the World Cup in South Africa 2010 . The admiration was such that, in a 2009 match, Diego made the whole Monumental stop booing Verón every time he played the ball. 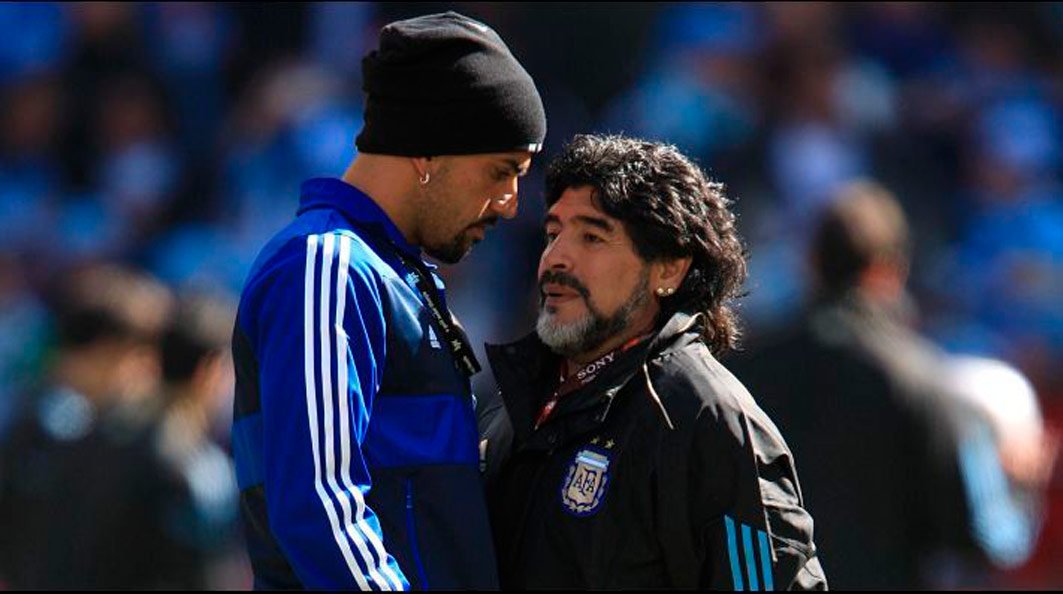 The affection lasted shortly, since  the player became leader of Estudiantes de La Plata got into the AFA policy . The situation enraged Diego and there was a crossfire that lasted until the last days of Maradona: “ Verón betrayed me. Now he becomes the leader . He doesn't take a step forward with me. I don't want to know anything with him or the father.” The Witch's answer was in the same tone: “ If we are going to take what  Maradona says... It's unserious, I don't give it relevance. Diego had to grab it with someone and grabbed it with me because it was hot,” the president of Estudiantes said. Even in a party “for peace” organized by Pope Francis,  they were seen discussing vehemently on the court .

Despite the goings and turns, l Brujita said goodbye to Diego in peace : “You inspired us... You made us happy... We share, no matter what happened... Only today to say THANK YOU. Rest where you are,” the leader tweeted. 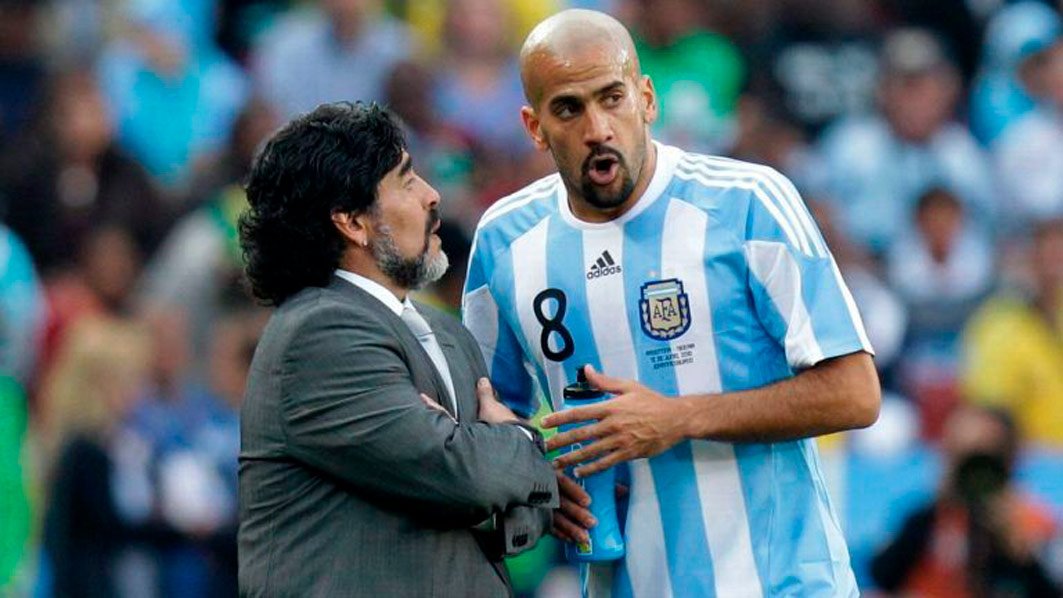 Diego's affinity with the Peronist movement and also with the Latin American left is known.  The unconditional friendship with Hugo Chávez and Fidel Castro and the approach to Cristina Kirchner and Evo Morales positioned him on a clear side in the political crack. On the other hand,  the Bushes and the Macri, as examples of what Diego hated .

With the former president of Boca and Argentina, the relationship was never good. They had a  period of peaceful coexistence  when Diego was a player and Mauricio leader,  but broke right away. Maradona publicly criticized him for Mauritius's lack of commitment  to player prizes. He called it “cartonero”, a pejorative nickname that persisted even at times when  Macri  was president of the Nation. At that time,  Diego accused him of inoperative: “He suspends the agenda for getting injured in the padel...  he does not know how to read and is president of the Nation”, among other spicy phrases. Mauricio did not fall behind, claiming that  he kicked out  Maradona  from Boca to build a project at the club . 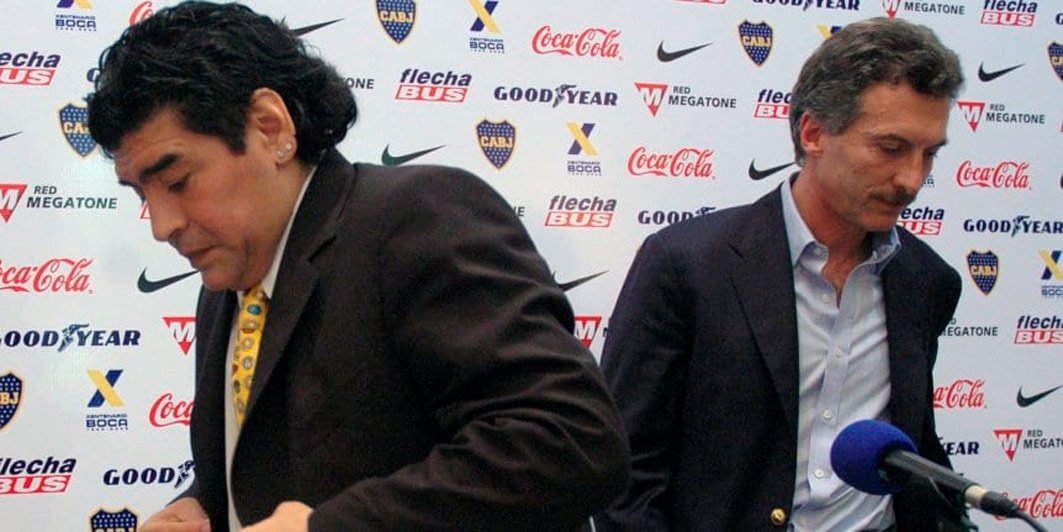 Diego's death, likewise, fell deep in the former president football player : “A very sad day for all football players in the world, especially Argentines. The huge joys that Diego gave us will be indelible,” he also tweeted. 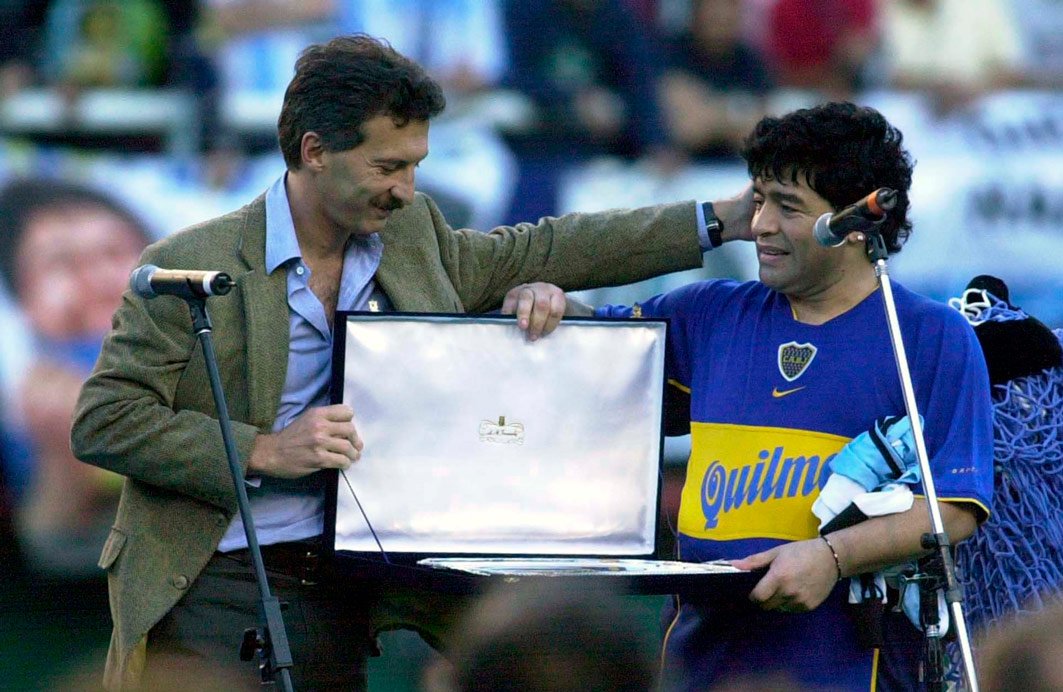 The then president of the  United States , Diego hit him when he could: “ We Argentines have dignity. Let's throw Bush out ,” he said in a 2005 political act. He also  called it “human garbage” and mentioned that he “hates everything that comes from the United States ,” despite being the figure of Mc Donalds Spain.

Maradona  could not be claimed political eloquence, but her fidelity was pure power .

The vampire of the chicken coop

Maradona: the ten numbers of the Ten